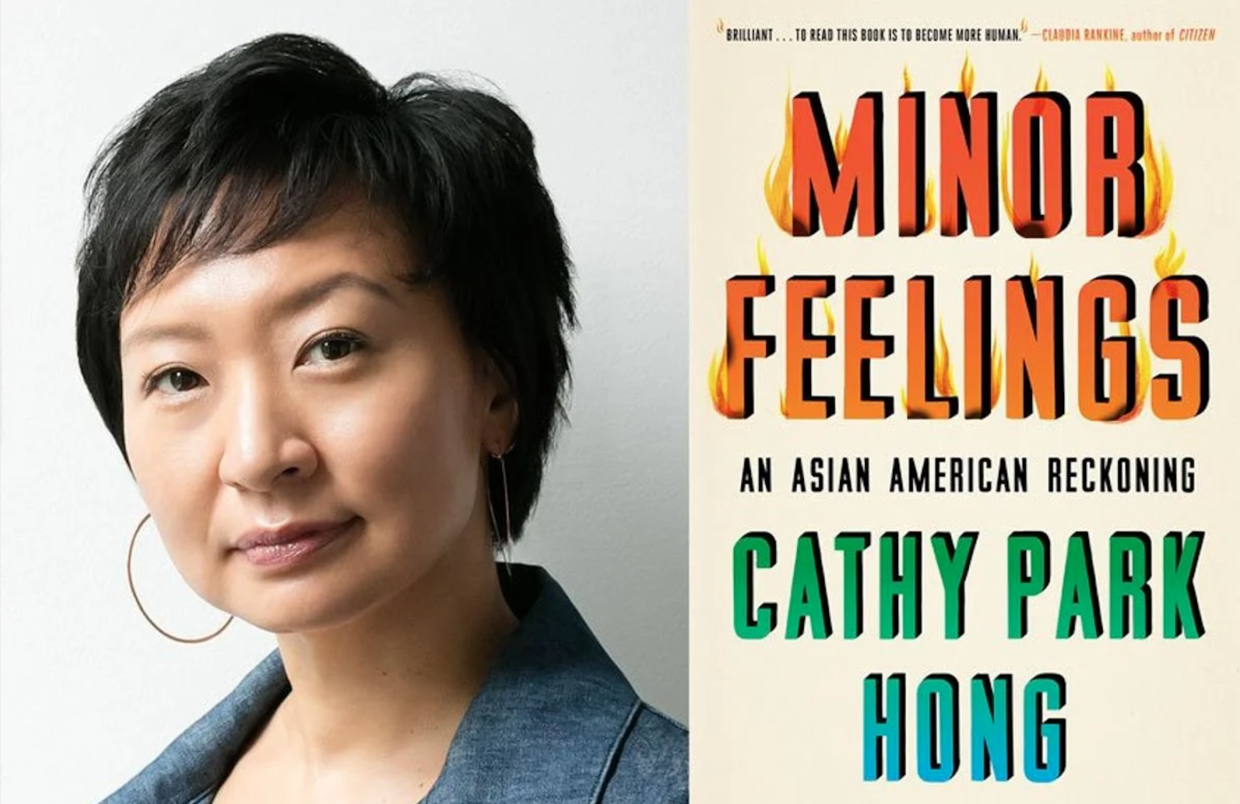 Marion Winik on One of the Finalists for Autobiography

“In the popular imagination,” writes Cathy Park Hong, poetry editor of The New Republic and author of three books of poetry, “Asian Americans inhabit a vague purgatorial status: not white enough nor black enough; distrusted by African Americans, ignored by whites, unless we’re being used by whites to keep the black man down. We are the carpenter ants of the service industry, the apparatchiks of the corporate world. We are math-crunching middle managers who keep the corporate wheels greased but who never get promoted since we don’t have the right “face” for leadership.”

In seven linked essays that blend memoir and cultural criticism, Cathy Park Hong, a Korean American, mines her personal history to understand what she calls “minor feelings”—her term for the ongoing discomfort and unhappiness of the cultural outlier. She wins us over in a prelude where she describes her fraught relationship with the single Asian American therapist she could find in her insurance company’s database. When, after one visit, the woman inexplicably refused to treat her for her low self-esteem issues, an infinity loop of need was created. This experience is a kind of metaphor for Hong’s ongoing quest for validation and recognition in childhood, college, grad school, and beyond. She digs into the personal to find the political, the thorny complexities of privilege, envy, dissatisfaction, humiliation, difference.

Several essays document the role of other artists in her development. An early experience of clarity came when she encountered the work of Richard Pryor, whose unapologetic truth-telling about race came as a revelation. After transcribing his routines, she tried stand-up comedy as a way to speak honestly about her own experiences—and to escape the rote, uninspiring responses of the typical audience at a poetry reading. The bravura ending of the book recalls the groundbreaking work and shocking death of artist and novelist Theresa Hak Kyung Cha.

As Hong’s fellow essayist Jia Tolentino wrote in The New Yorker, “Hong is writing in agonized pursuit of a liberation that doesn’t look white—a new sound, a new affect, a new consciousness—and the result feels like what she was waiting for.” It is the newness of this book, the courage of its storytelling, and the sharp, persistent edge of its analysis, that so impressed the Autobiography Committee. 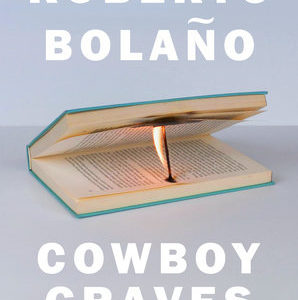 My name is Arturo and the first time I saw an airport was in 1968. It was November or December, maybe the end of October....
© LitHub
Back to top