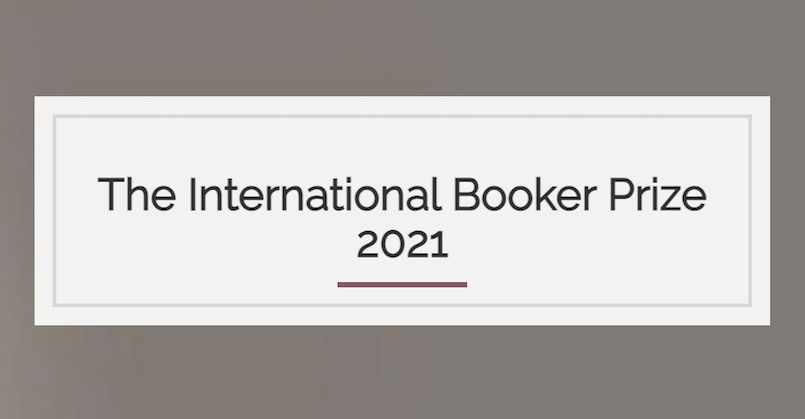 The International Booker Prize has just announced the six books in the running for this year’s award, which celebrates the finest fiction from around the world, translated into English. The £50,000 prize is split evenly between author and translator.

Said the shortlist announcement, “Revolutionary in form, in content and in point of view, the books on this year’s shortlist are all urgent, energetic and wildly original works of literature.”

This year, two-thirds of the shortlisted authors are new to English-speaking readers, and the shortlist is dominated by independent publishers. Here’s the list:

At Night All Blood is Black by David Diop, translated from French by Anna Moschovakis (Pushkin Press)

The Dangers of Smoking in Bed by Mariana Enríquez, translated from Spanish by Megan McDowell (Granta Books)

When We Cease to Understand the World by Benjamín Labatut, translated from Spanish by Adrian Nathan West (Pushkin Press)

The Employees by Olga Ravn, translated from Danish by Martin Aitken (Lolli Editions)

In Memory of Memory by Maria Stepanova, translated from Russian by Sasha Dugdale (Fitzcarraldo Editions)

The War of the Poor by Éric Vuillard, translated from French by Mark Polizzotti (Picador)