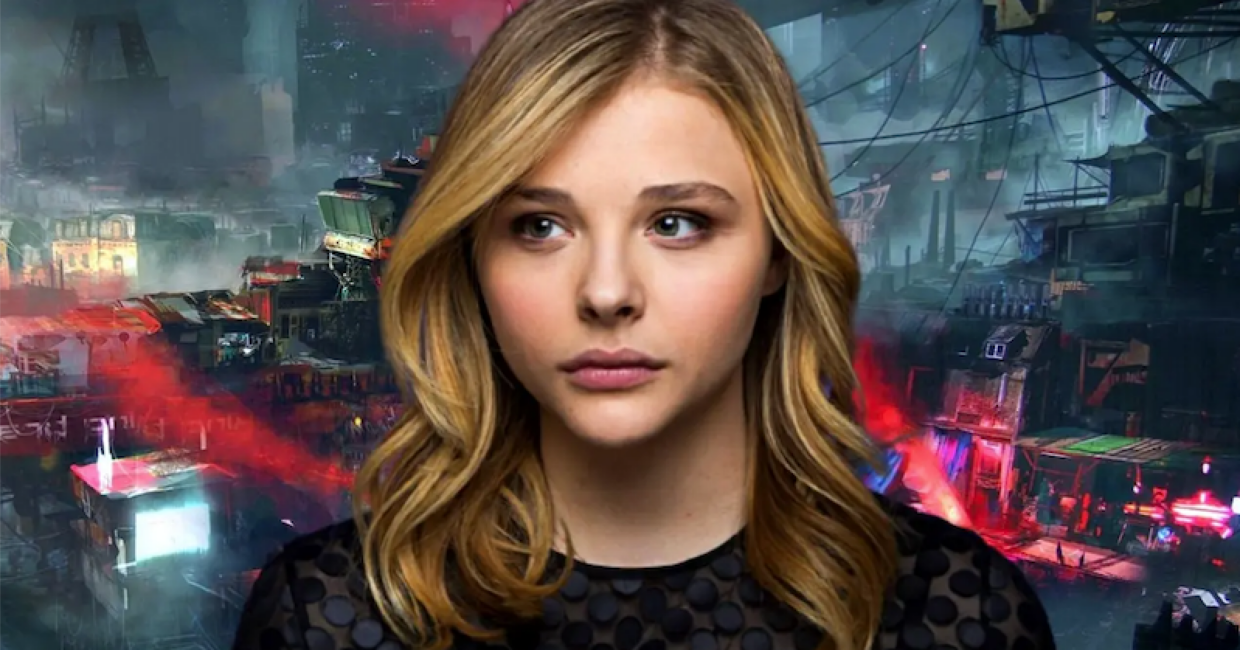 This William Gibson adaptation might be terrible, but I’ll still watch it.

If you enjoy Jonathan Nolan and Lisa Joy’s particular brand of dour, techno-futuristic gobbledegook, well, you’ll probably be all over this upcoming series adaptation of William Gibson’s bestselling 2014 novel The Peripheral.

Premiering next month, The Peripheral stars Chloë Grace Moretz (Kick-Ass, Let Me In, Greta) as Flynne Fisher, “a woman trying to hold together the pieces of her broken family in a forgotten corner of tomorrow’s America.”

The drama has been in the works at Amazon Studios since 2018, but became a reality after Nolan and Joy signed their gargantuan nine-figure TV deal with the production company back in 2019.

It looks pretty cool, right? The trailer presents us with some impressive special effects and interesting ideas to chew on. I have, however, been hurt by Nolan and Joy (an attractive couple whose dogged commitment to po-faced high concept SF is, I guess, admirable) before. Their shit always looks cool. Their initial concepts are always intriguing. But then the bill comes due…

One minute you’re enjoying Anthony Hopkins and Evan Rachel Wood circle each other inside a richly-imagined Wild-West-themed amusement park, and the next you’re spending your precious Sunday night frowning at a brood of joyless characters whose names you can’t remember (and whose “deaths” have already occurred a half-dozen times) as they channel the architect from The Matrix Reloaded.

But hey, I paid real American money to watch Reminiscence (in my defense, it’s a drowned-world Neo-noir with Hugh Jackman and Thandiwe Newton). Just last month I sat down to watch the first episode of Westworld, season 4, despite not having enjoyed the show since early season 2. I’ll almost certainly watch, at a minimum, the first episode of whatever this is.

Maybe The Peripheral will recapture the genuine magic of Jonathan and Lisa’s early work (Memento, The Prestige, Westworld S1), but even if it doesn’t, as Trump said of Coca-Cola, I’ll keep drinking that garbage.