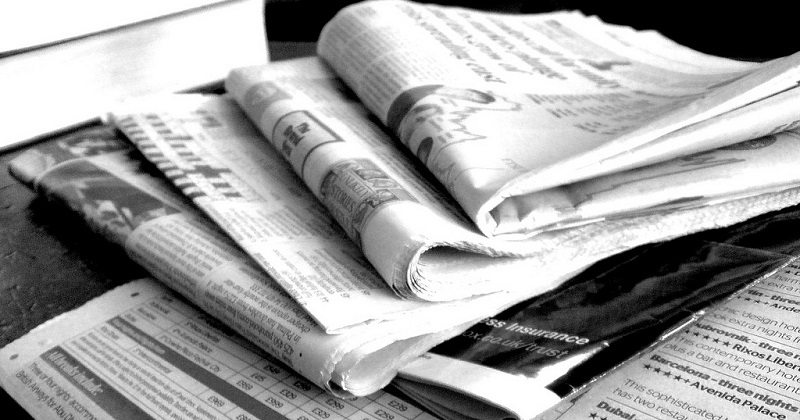 The week’s best book drama is happening in the Times letters to the editor.

If you, like me, love low-stakes literary gossip but hate Twitter, you should probably be reading the New York Times books section’s letters to the editor. Case in point: Cynthia Ozick’s recent response-in-verse to Lionel Shriver’s review of her novella, Antiquities.

The review itself was mixed, though it did, as Ozick’s poem points out, have an odd fixation on her age. (Shriver posits that the “aging narrator” of the novella, who is “nevertheless well her junior seems a spring chicken to this distinguished author.”)

Lionel Shriver,
no deep-diver:
depth an indictment,
longevity an excitement —
Oh look, the writer’s so old!

The poem isn’t exactly what I’d call a mic drop, but it was kind of funny and it gave Twitter something to talk about for a few hours. (Drag her, the drama we need, etc., etc.)

But though the Twitter news cycle may have moved on, Ann Beattie, mercifully Twitter-less, has not. She wrote her own letter to the editor, published today, taking issue with Shriver’s review—specifically the review’s conclusion, in which Shriver praises Ozick’s “beautiful sentence[s].”

“So I hope I haven’t sounded unkind,” Shriver writes. “But Cynthia Ozick is a pro. Whatever her age, she can take it.”

In her letter, Beattie focuses on the word “pro”:

What, exactly, does this word mean? That she has had a long, significant life in writing, and that writers roll with the punches? Who doesn’t know that, especially—as the reviewer points out—at age 93?