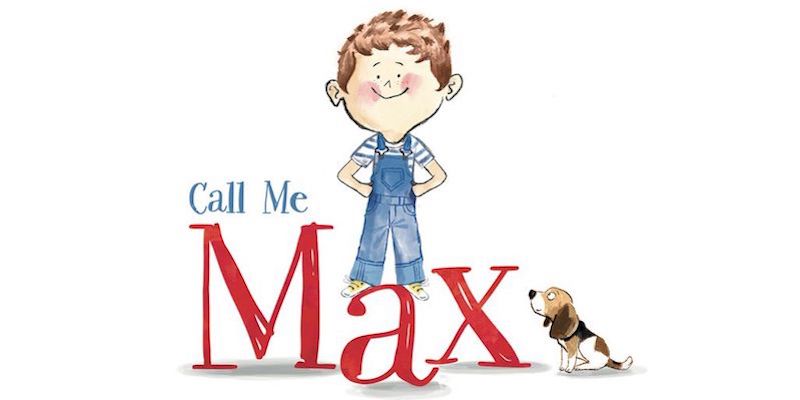 A Utah school district says a book about a transgender boy is “inappropriate,” and we have questions.

Utah is making headlines again, and not because of a Mormon-related scandal, Mitt Romney, or the latest episode of The Real Housewives of Salt Lake City (which, by the way, is a delightful circus of megalomanic #girlbosses who wear frozen Instagram faces, and my new guilty pleasure).

No, this time they’re taking a stand against diverse books.

Last month, a third-grade teacher at Horizon Elementary School in Murray, Utah, read Call Me Max to her class after a student brought in the book and requested it read aloud. The picture book centers on a transgender boy named Max, who is a new student. When Max’s teacher does roll call, he asks to be called “Max,” rather than the name printed on the attendance sheet. Over the course of the narrative, Max teaches his peers about his identity and confides in his parents. He even befriends a Black classmate named Steven, who is not transgender but likes to wear dresses. Author Kyle Lukoff, who is also an elementary school librarian, is a transgender man.

Naturally, the third graders had questions about Max’s story. According to Murray School District spokesman Doug Perry, one of the questions was about puberty. Perry said that the teacher hadn’t read the book before and “deflected the questions, for the most part.”

Some of the students told their parents about the book, which prompted outrage. A group of families complained to the district, insisting that the book had been read without their permission.

In order to appease the angry parents, the school district suspended its Diversity Equity Council, including any equity books program that the council oversaw. And although Call Me Max was not originally included in this program or is in any of the district’s libraries, it’s also under review.

Perry told the Salt Lake Tribune, “That book is not appropriate at the grade level it was being shared.”

However, the publisher, Reycraft Books, lists the book’s age range as 2-4, calling it “a sweet and age-appropriate introduction to what it means to be transgender.”

Lukoff admonished the district’s decision and told the Salt Lake Tribune, “I find in my experience that adults think that term unlocks a lot of confusion in children when it really doesn’t.”

In addition to Call Me Max, Lukoff is the author of the 2020 Stonewall award-winner When Aiden Became a Brother. The picture book is about a trans boy who is about to become a big brother.

The council and the books program will probably remain in some capacity, but the district said it will discuss with teachers what is “appropriate” content. Which brings up the question: What, exactly, does appropriate mean?

Anyway, the Utah school system appears to be on track for a banner year for censoring books and lesson plans that do not celebrate cis, white, straight, able-bodied people. Earlier this month, a public charter school in North Ogden allowed parents to opt students out of Black History Month curriculum. After (rightful) backlash, the parents backtracked and decided to let their kids participate in the curriculum.