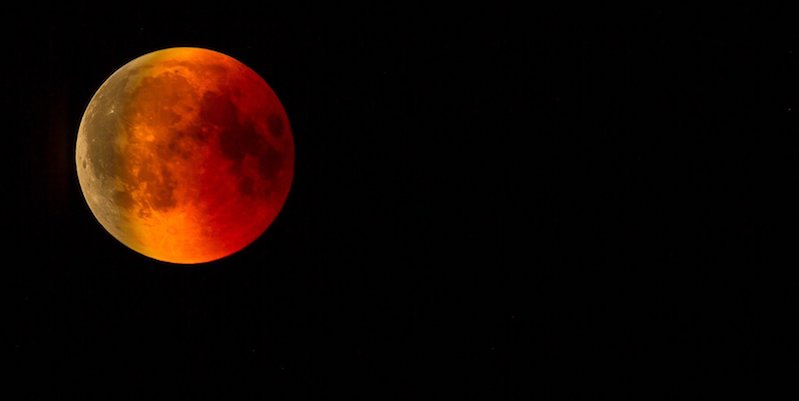 This new project is sending 125 self-published authors’ books to the moon.

Writers who eschew traditional publishing methods have a variety of platforms from which to choose: Substack, Patreon, Blogspot, NFTs, and now, the moon. This year, speculative fiction author Susan Kaye Quinn launched (pun intended) Writers on the Moon, a lunar time capsule containing a digital SD card featuring 125 self-published authors’ works. That capsule will be sent to the moon on a commercial mission in December—and stay there for future explorers to discover.

Writers on the Moon originated through happy coincidence: Quinn’s husband Kerry works at Astrobotic, which provides delivery services to the moon. Quinn purchased a capsule on Astrobotic’s Peregrine Mission One, and chose to open up applications to writers to buy a $10, 20MB slot on her capsule. Kindly, all 125 applicants were selected.

Many of the participating writers were drawn to the project not just because of its novelty, but because of the promise of their work enduring for future generations. Madeline Freeman, one of the independent writers in Writers on the Moon—she chose a futuristic retelling of The Little Mermaid as her featured work—believes the moon is a particularly fitting place to publish her stories. “The biggest thing that ties everything together is hope,” Freeman told C&G News. “All my books, no matter what they are about and how fantastical the elements, it all comes down to hope and pulling together, because we’re stronger than we are apart, and that’s the message I want to be able to send into the future.” A century from now, someone should engineer an Oslo/moon literary walking tour.