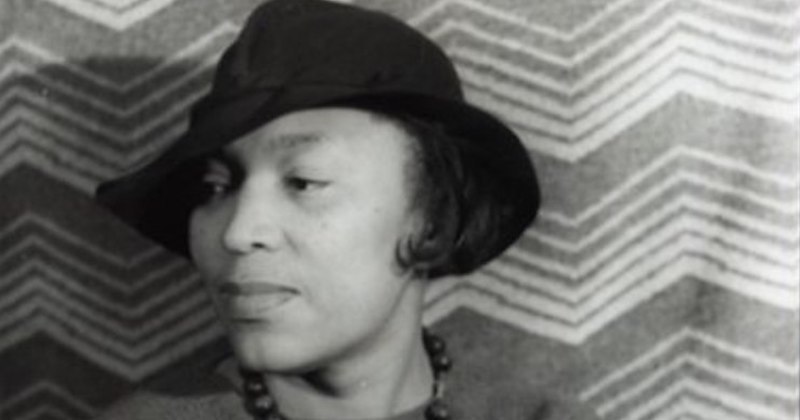 This is not a drill: we’re getting a new Zora Neale Hurston essay collection in 2022.

It’s a great day for bibliophiles, as I have some exciting news to share that doesn’t involve homophobic rappers named DaBaby, whose antics have been clogging my social media timeline. (Of course, I realize a lot of you dear readers probably have no idea who I’m talking about or why he’s so ~problematic~ and in that case, I say, ignore this and skip to the good stuff!)

On January 4th, 2022, Amistad will publish a new Zora Neale Hurston collection, You Don’t Know Us Negroes. The essays span 35 years of Hurston’s work and will “cover a panoply of topics, including politics, race and gender, and folkloric study from the height of the Harlem Renaissance to the early years of the Civil Rights movement,” according to the press release. Henry Louis Gates, Jr. will write an introduction, who edited the collection along with Genevieve West. The collection will feature essays such as “How It Feels to be Colored Me” and “My Most Humiliating Jim Crow Experience.” 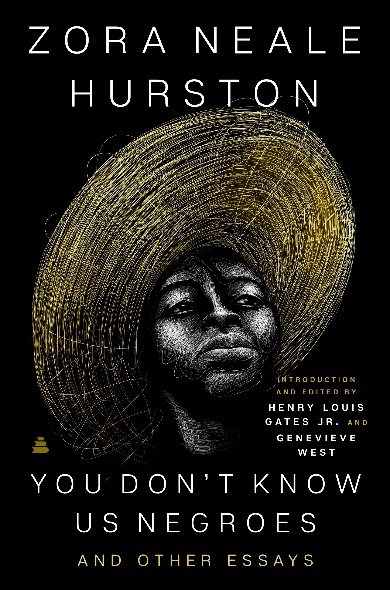 Hurston is well known for her seminal novel Their Eyes Were Watching God, which was reissued in 1978 after being out of print for nearly 30 (!) years. Recently, Hurston’s nonfiction book Barracoon: The Story of the Last “Black Cargo” (2018) and the short story collection Hitting a Straight Lick with a Crooked Stick (2020) were published posthumously.

Cultural and literary juggernaut Toni Morrison once called the author “one of the greatest writers of our time.” So, until this new collection drops and you haven’t already, heed Morrison’s words and dive into Hurston’s work, stat!