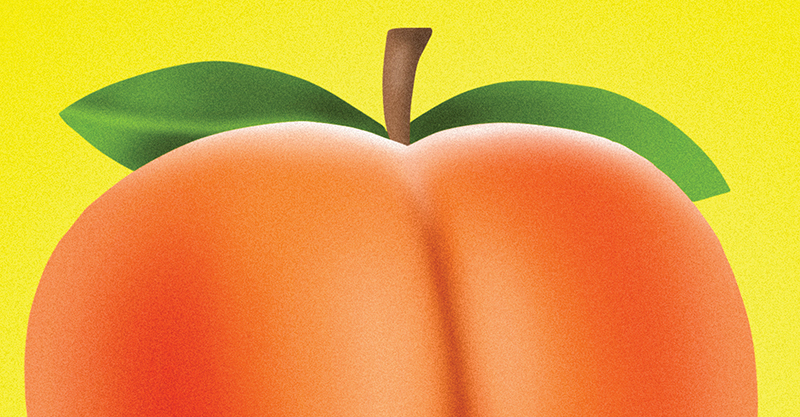 This is a Very Important Interview About Butts

This week on The Maris Review, Heather Radke joins Maris Kreizman to discuss her new book, Butts: A Backstory, out now from Avid Reader Press.

*
On the difficulty taking ownership of our butts:

Our feelings about our butts are so context dependent. Geography and identity in all kinds of ways: what decade we’re living in, what decade we grew up in, what stories our aunts and mothers told us about our bodies. But I think it’s interesting that because you can’t see it yourself, not just what it looks like but what it means is always being put onto it rather than something that’s a little bit easier to take ownership over, like your face.

*
On the falsehoods of butts:

The fat on women’s butts specifically is really complicated and really hard to know. There’s a relatively straightforward answer, which is that female humans have more fat on their bodies than almost any other animal on Earth. That’s because it’s very energetically expensive to bear a child and breastfeed. But then there’s a question of why that fat has to be stored where it is. As one scientist said to me, “the fat could have just been in our knees or our elbows.” And maybe it’s just stored in our butts and bellies because you wouldn’t topple over the way that you might if it was stored in your shoulders, so that’s a simple answer.

But there’s a lot of theories that have emerged in the late 80s and early 90s as part of evolutionary psychology that offer other explanations that are pretty dubious and also can cause a lot of harm if they’re not handled carefully. Some people think that women with big butts are more fertile than women without. The science behind that is very thin, and I think those kinds of studies are often cited in Maxim Magazine. But we should be really careful in saying that kind of stuff because what it suggests is that there’s a kind of butt or a kind of body that’s more correct or more fit or more evolved, in some sense, than another one. There’s no evidence to support that being the case. As one philosopher-scientist said to me, “any butt that’s not killing you is good enough.”

*
On the counterculture of aerobics:

The rise of fitness culture really maps on in an interesting way to the rise of neoliberalism. It makes so much sense that taking control of your own body is very similar to the idea that it’s your responsibility to make the money and make sure you make your life what you want it to be. Just like it’s your responsibility to have a body that looks good and is healthy and is perfect. And of course both of those things are myths.

There’s ways you can change your body but there’s a lot of ways you can’t, and one of my favorite parts of reporting this book was talking to the women who were part of the fat fitness movement in the Bay Area in the 1980s and they were really excited about the parts of the aerobics movement that seemed really fun. Being able to move their bodies and feel strong and healthy. They were not interested in conforming to these ideals that they were never going to live up to. So they created a whole kind of counterculture of aerobics where they could modify exercises, they could dance around the room, they could live joyfully in the bodies that they had.

The History of White People by Nell Irvin Painter • Easy Beauty by Chloé Cooper Jones • Let’s Talk about Love: Why Other People Have Such Bad Taste by Carl Wilson

Heather Radke is an essayist, journalist, and contributing editor and reporter at Radiolab, the Peabody Award­-winning program from WNYC. She has written for publications including The Believer, Longreads, and The Paris Review, and she teaches at Columbia University’s creative writing MFA Program. Before becoming a writer, Heather worked as a curator at the Jane Addams Hull-House Museum in Chicago. 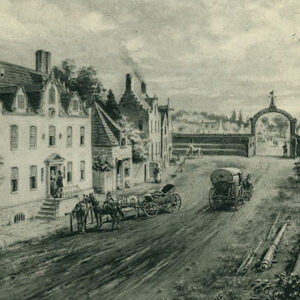 Anti-Catholic rebels Jacob Leisler and Jacob Milborne were hanged on May 16, 1691, in the New York City public square that...
© LitHub
Back to top