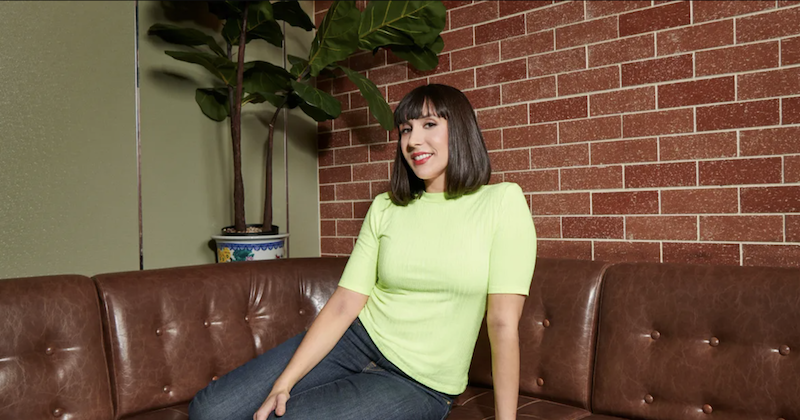 This former Late Show with Stephen Colbert writer has some tips for writing humor.

If you listen to enough comedians talk about comedy, you’ll be asked to hold a paradox in your mind: humor is completely subjective and intuitive, and also there are one thousand techniques you can use—and in fact that you should be engaging at all times—to maximize your funniness. It may have been Denis Leary who said “You can’t teach funny,” but there are classes, thinkpieces, and arcane rules predicated on the opposite idea (rule of threes! lots of K-sounds! another thing!). I think there’s an element of truth to both these takes: comedy writing often relies on gut feelings, but it’s a godsend when somebody comes in and tells you how to make your joke tighter.

Few are more qualified to weigh in on this balance than writer Jen Spyra. She’s written for The Late Show with Stephen Colbert and The Onion, whose central conceits necessitate specific house styles and joke structures, and now she’s striking out on her own with Big Time, her debut collection of dark, satirical stories. In an interview with Slate, Spyra doled out some patently useful tips on how to write a humorous story—and how to be a good staff writer:

In terms of an engine—feeling passionately about what I’m writing about, which oftentimes can just mean being angry about something—that can give a piece an energy, a specificity, that helps distinguish it. But there’s also good old-fashioned pointers that, if you stick to them, elevate the writing. I mean, off the top of the dome, have your characters be in conflict. Keep the story moving. Raise the stakes. In terms of comedy, specificity is always key. And if you’re going to be talking about dark stuff, as I do in a lot of the stories, you have to maintain enough lightness, enough levity, so that it never is overwhelmingly dark and the reader can still have fun—which really has to do with timing, and knowing when to ease up and give the reader a break.

. . . On any staff that already has an established editorial voice, the game is that you serve that voice, but then you also want to put that spit shine on it, and that’s your own unique perspective. It seems like writers who end up being assets on staffs and have fun at the same time are able to strike that balance. I wasn’t always able to strike it.

It’s good advice, the kind I wish more people were in the habit of giving out freely. But in order to really see how these tips can work, it’s worth taking a look at Spyra’s pieces in The New Yorker—or, you know, her book.