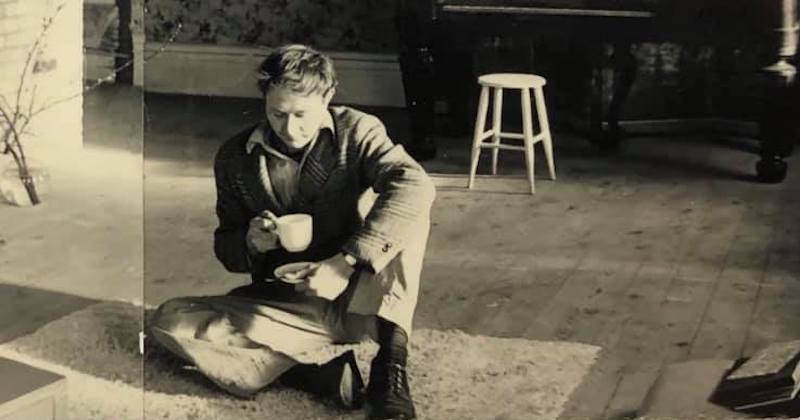 “This confusion is both tragic and unfair.” Donna Tartt thinks you’re reading too much into it.

In what a representative for the magazine described as “the first public comments about the connections between Claude Fredericks and Julian Morrow,” Donna Tartt responded to fact-checking inquiries about the piece like this:

In public, and whenever I have been asked about it through my career, I have denied that the character of Julian Morrow is based on the Claude Fredericks I knew and loved—except in the most superficial respects. To me, this confusion is both tragic and unfair to the memory of Claude. As a student at Bennington, I was struck by how students and literature faculty alike loved to gossip and spin tales and embroider anecdotes and invent rumors about Claude that invariably cast him as a sinister, ridiculously wealthy, and larger-than-life personage that he was not, a tradition that unfortunately, and insidiously, persists. It was these erroneous and larger-than-life fictions that caught my imagination as a young writer and went into the formation of the fictional character of Julian Morrow rather than the kind and generous person of Claude himself, and when the novel was published, in 1992, I was horrified when journalists in Europe and America presumed to state flatly that the character of Julian Morrow was Claude, treating their surmise as established truth, a problem that continues to this day. But unfortunately, now as then, people prefer to see fiction as fact.

Well, after all, it is more fun. At any rate, Anastas does not seem convinced. “By the end of the novel,” he writes, Julian Morrow’s charm has become chilling to Tartt’s narrator, Richard Papen. “This dramatic reappraisal of Julian may have occurred entirely in the playhouse of Tartt’s imagination. Or perhaps she just looked with a merciless eye at the professor who inspired her character—a man whose dark complexities served her pursuit of art.”