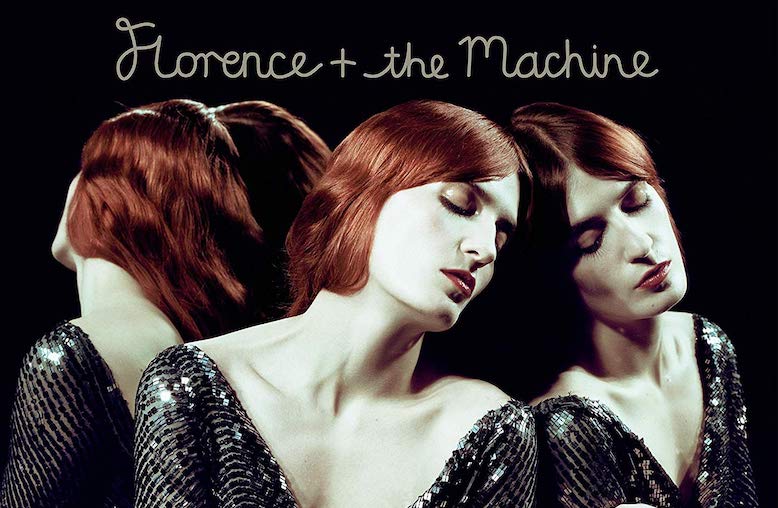 This author wrote a book based on a Florence and the Machine album.

Have you ever listened to one of your favorite albums on repeat, gotten lost in the sweeping, cinematic feel of it, knew it so well that you began picturing it as a narrative, filled in the details missing from the music, and then realized the story you were telling was almost fully independent of the album that sparked it, and then wrote that story down and published it? No? Well Katharine Coldiron did. Her new novella, Ceremonials, is named after the Florence and the Machine album that inspired it.

“Listening to the album over and over, I felt like there was a story in it that the album wasn’t quite telling,” Coldiron told Vol. 1 Brooklyn. “Somewhere in the subtext, not quite in the text. I doubt that the story I thought of was the same one Florence had in mind when she wrote the songs, of course, but I definitely think there are ghosts in both stories, for instance. The album was so compelling while still being so elusive that I felt the need to tell the story in the subtext. It seemed like a crazy idea when I first started, but the more I wrote, the better I thought the work was, the more worthy it seemed.”

While the whole thing feels a little reminiscent of a weird workshop exercise, I can understand the urge: loving something and feeling it enough to picture more than what the lyrics are offering, realizing there is room enough within the music to allow for personal interpretation and further storytelling.

I, like many, have a soft spot for the intertwining nature of music and literature—particularly when singers describe their album as being a cohesive story, a “concept album” à la Lorde’s Melodrama (supposed to take place entirely at a house party), and this kind of intertextuality seems to be just one more step in that direction. Unrelatedly, I also personally kind of love when I’m obsessed with an album and yet have absolutely no idea what it’s about, i.e. Vampire Weekend’s Father of the Bride, which try as I might I just cannot fathom. Is he getting married? Is he the “father”? Is it actually entirely about climate change? I listen to it constantly, have googled endlessly, and still don’t know. Maybe I should write a book.