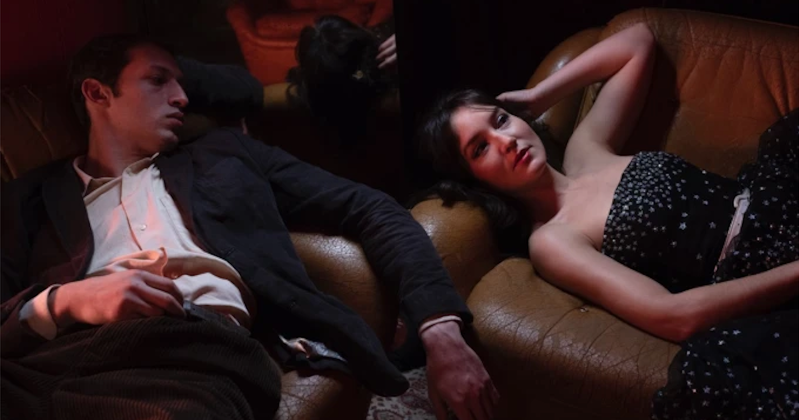 This 120-year-old Henry James novella is coming to the big screen.

If, despite its obvious cinematic potential, the Hollywood power brokers haven’t come a-knockin’ for your novel yet, don’t be discouraged; these things can take time. Sometimes they can take more time than you have years on this earth.

Case in point: an adaptation of a 120-year-old novella by Henry James is premiering at the Berlin Film Festival next month.

The Beast In The Jungle—a contemporary, French-language adaptation of James’ 1903 novella about a man who puts life and love on hold in the belief that a catastrophic event awaits him—will world premiere in the Panorama section of Berlinale (February 16-26).

Paris-based sales company Les Films du Losange unveiled the first clip for the film, which stars Anaïs Demoustier and Tom Mercier, in the wake of the announcement of its selection for the Berlinale’s Panorama section yesterday.

Strangely, after well over a century of crickets, this will be the third adaptation of The Beast in the Jungle in the last six years. Brazilian directors Lauro Escorel, Paulo Bettieliane, and Paulo Betti brought a version to the São Paulo International Film Festival in 2017, while Dutch writer-director Clara van Gool’s English-language adaptation was released in 2019.

So take heart; in the year 2143, you, too, might experience the thrill of seeing your neglected-in-its-own-time masterwork lovingly adapted for the silver screen. The fact that you’ll be ensconced in the afterlife at that point should in no way diminish your enjoyment of the event.