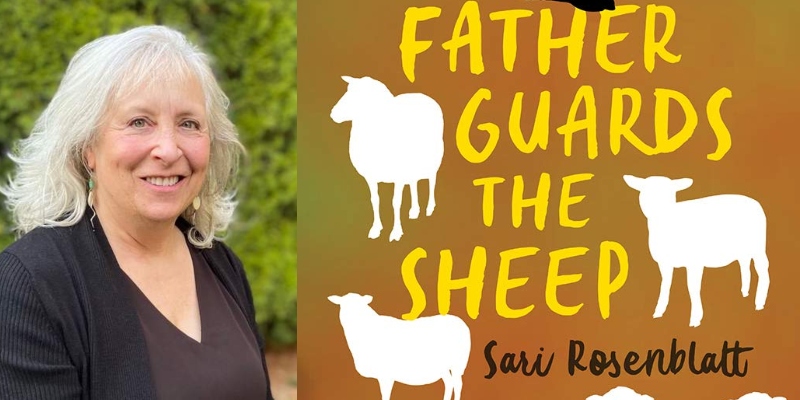 Third Time’s the Charm: A Conversation with the Tenacious Sari Rosenblatt

With G.P. Gottlieb on the New Books Network Podcast

In Sari Rosenblatt’s collection, Father Guards the Sheep (University of Iowa Press, 2020), by turns tender and hilarious, we see fathers who are bullies and nervous watchdogs, haunted by their own pasts and fear of the future they may never see.

And who do their daughters become? A substitute teacher who encounters mouthy students who believe she’s not real. Another lands a job on her city’s arson squad, researching derelict properties their owners might want to burn. A beleaguered mother, humiliated by the PTA’s queen bee, finds solace in an ancient piece of caramel candy. “I keep sucking,” she says, “until some flavor, no longer caramel, comes out.”

In the end, this is what all these finely wrought characters want: to wring sweetness from what’s been passed down to them. Rosenblatt’s comic sensibility, so present in these stories, entertains and consoles, while seeming to say to her readers: you might as well laugh.

Sari Rosenblatt: Over the years, I was able to write eight stories, and these stories were all previously—except for “Father Guards the Sheep”—all the stories over the years were published and many won awards in small press magazines—Glimmer Train took two. I won this Katherine Anne Porter Award for actually for the story, which is talking with the record. And let’s see, Iowa Review took two. So finally I had all these stories published separately in magazines, and I tried over the years—maybe I cried over a period of five years; you know, I’m not great at marketing—and I thought, why not submit this for a story collection prize?

G.P. Gottlieb: So you won a prize; that’s how this happened. That’s the bottom line?

Sari Rosenblatt: A lot of the stories won awards, but they were published in separate literary journals. And so I think what the prizes did was give me some hope or confidence that these stories were worthy of being put together in a collection. And then the collection I would submit to prizes.

So, when it came to the Iowa Short Fiction Award, it took me three tries to win that award. I submitted a manuscript one year, they said, yeah, you’re a finalist, try us next year. Probably I lost faith, but I submitted the following year. That year I was a semifinalist.

G.P. Gottlieb: Let’s just say to any authors who are listening to this, just keep at it. Don’t give up. Be like Siri Rosenblatt.

Sari Rosenblatt earned an MFA (1984) from the Iowa Writers’ Workshop and has won awards for her stories from Nimrod International Journal of Prose and Poetry, Glimmer Train, New Millenium Writings, and Ms Magazine. She has been published in the Iowa Review and has taught fiction writing at several schools, most recently the Educational Center for the Arts in New Haven. Her first book of short stories, Father Guards the Sheep, was winner of the 2020 Iowa Short Fiction Award. Sari has also completed a novel, “Daughter of Retail,” based on the first short story in Father Guards the Sheep. 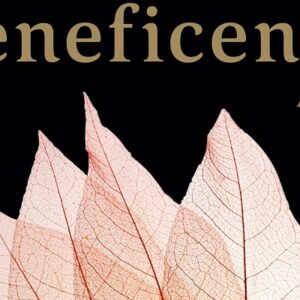