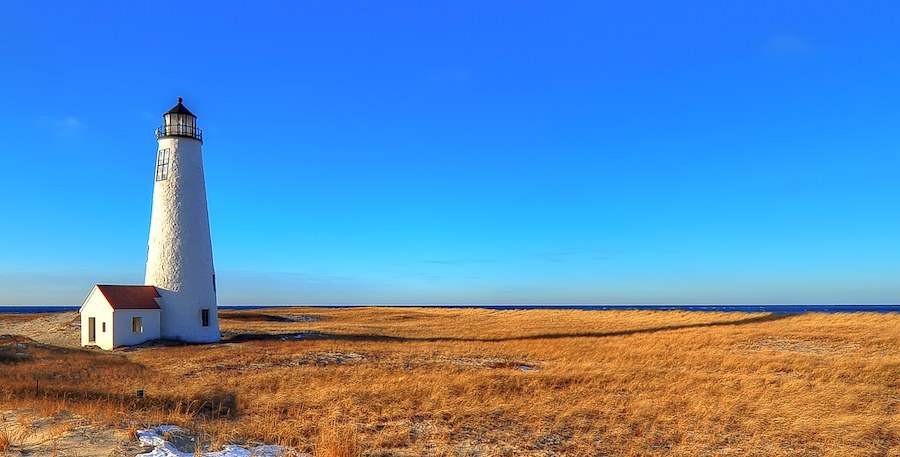 Nantucket Island lies about 30 miles south from the belly of Cape Cod, a one-time whaling community turned haven for the superrich. Nantucket Town’s quaintly cobblestoned streets showcase boutiques offering $5,000 handbags and $500 sandals; while the “Grey Lady” may look oblivious to class-consciousness, with quiet cedar-shingled houses amid masses of hydrangeas, it’s not.

Which made the messages shot across the proverbial bow during the 2018 Nantucket Book Festival in June all the more vital. At the kickoff event, authors Min Jin Lee (Pachinko), Imbolo Mbue (Behold the Dreamers), and Andrew Solomon (Far from the Tree) each spoke on the theme of difference, to an absolutely packed Unitarian Universalist Meeting House.

Another SRO event was a talk and reading by author and activist Anna Badkhen, whose latest book Fishermen’s Blues: A West African Community at Sea, details her two years “embedded” in the Senegalese port of Joal, alongside the people who struggle to keep their traditional ways in a modern world. She told the audience “I trespass for a living,” describing her method of getting closer and closer to a group before becoming familiar enough to them to observe.

Badkhen, intense and focused, with her head shaved and wearing subdued linens, couldn’t be less like a member of the Nantucket elites who came to see her—but she had their complete attention. And she also had their number: When one person expressed concern that Badkhen might not be safe in the places she visits, the author responded “Listen, I’m much safer than most of the people I meet. I am fit, white, and have a Western passport, money, a support system.”

This Nantucket Book Festival (NBF) is one of the scores that take place in cities large and small across the country, but at just five years old, the NBF has already begun to attract the kind of big names (the aforementioned Lee and Solomon, Claire Messud, Alice Hoffman, John Boyne, Dorothea Benton Frank) other book festivals dream about. That’s partly due to the dreamy locale, of course; all of the participants raved about how beautiful Nantucket is in early summer, before the tourist hordes descend post-July-Fourth.

But it’s also because of hard work on the part of NBF founder Mary Haft and director Maddie Hjulstrom, two women who would make their early counterparts proud given their efforts in aligning the NBF with island values—and needs. The kickoff was also a benefit supporting the Young Writers, whose student winners read from their work and showed that respect for diversity is as badly needed on a small island as anywhere else in the world. Their theme was “Write about a time a judgment you made was wrong or incomplete,” something their elder and better-published counterparts picked up in their speeches. Min Jin Lee, for example, said “How often am I mistaken for a visitor because of my physical appearance,” commenting on how “permanently foreign” anyone with Asian features can be labeled. Imbolo Mbue cautioned against calling anyone else out for racism without examining yourself first: “We should all be arsonists of systems that promote inequality.” Andrew Solomon, speaking about the “minefield” of negotiating difference, reminded everyone that “We owe it to the world to be engaged.”

Poets Morgan Parker and Eileen Myles spoke about difference, too, although with vastly diverse styles. Parker, whose most recent book at NBF time was There Are More Beautiful Things Than Beyoncé, read selections from a forthcoming collection called that were tinged with humor but anchored in identity power. One poem, titled “The Black Body,” consisted almost entirely of the line “The body is a person” recited again and again at different speeds, pitches, and intonations—a stark, if not precisely intended, reminder of the many enslaved people who made Nantucket’s early prosperity possible.

Myles may have summed up the artistic quandary best when they told their NBF audience that they’d been to Nantucket long ago when they were very young, but “It’s so great to return and be somebody else!” Before reading from their latest book, Afterglow: A Dog Memoir, they continued by saying that becoming a poet taught them “You didn’t have to be one thing. You could be everything!”

At the Nantucket Book Festival, for a few lovely days in June, it was possible to imagine being a reader, a writer, a poet, a journalist, an author, a person of difference, somebody else—everything. All through literature. Next year’s schedule will be up soon at nantucketbookfestival.org, and you might want to consider booking your trip now, because this festival will make you think outside the island’s quaint windowboxes.

The Time Halldor Laxness Was Almost Deported from America 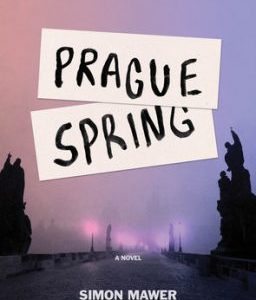 It started in a pub. Not unusual for a journey. Phileas Fogg started his at the Reform Club in London, but then James Borthwick...
© LitHub
Back to top