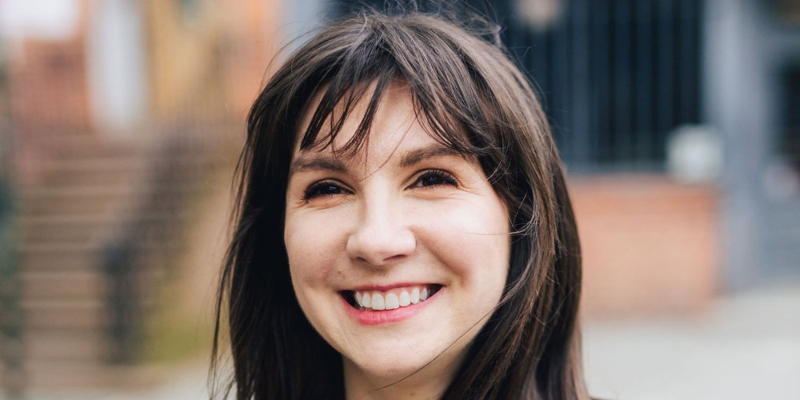 Sarah Yurch, co-owner of the Damn Library and partner of Christopher, drops into her own space to chat about her job working with the backlist for Penguin Random House, the world of publishing unionization efforts, and of course, what drinking a French 75 feels like.

Christopher: Everybody had this realization during the pandemic that work can be different, and no time like the present to ask for what you’ve always wanted. It seems like publishing is not immune, and on the heels of that, people are really being open about why they’re leaving publishing.

Sarah: Yeah, and especially recently. There’s been a lot of conversation about people leaving, especially editorial jobs, for good—leaving the industry for good because it’s just not tenable for everyone. Like so many people who work in book publishing, I started out thinking that I wanted to be an editor, and I was an editorial assistant for years, working that life of spending the days assisting a team of editors who were doing the thing that I thought I wanted to do and then trying to read manuscripts in my own time on the nights and the weekends, and just trying to make it work. And obviously I couldn’t, because I work in sales now, and I happened to make that transition and not leave the industry. But I get it.

Christopher: In case you don’t know, there have been these viral letters of many different people saying, as they’re leaving out the door, their explanation for why it is they’re leaving. And it’s these invisible hours that’s just been expected of people.

Sarah: In some ways, it’s the only way you can move up in your career, particularly in editorial. I have heard it called wage theft. If you’re on an hourly salary and you’re doing work off the clock, that’s labor you’re not being paid for. And you know, I hear that.

Christopher: And it’s expected labor. No one’s saying you’re going above and beyond by doing that; you’re doing what’s expected. And this is something that is happening in the agent world as well. It’s something that I hear about, and it is something that is talked about at all levels of publishing—to the point where it seems like with these publishing meme accounts like xoxopublishing and Publishers Brunch, people are making these anonymous platforms, which is the first step: being able to share your experience with other people and find out that, oh, this is not just me, this is not just a struggle that I’m having by myself because I am not a worthy player in publishing. Every single person is under the same horrible grinding gears.

Sarah: For sure. And I think it takes a lot of courage for people to create these open letters that we’re seeing on on Twitter and elsewhere of people leaving and explaining why they did, sort of as a public exit interview, because these are problems that people should hear about. It seems like paths upward in publishing and paths to publishing dry up every day; it’s becoming less accessible, period. For so many people, those paths just never existed in the first place, and we’re all worse for it. Whether it’s booksellers, editors, people working in other capacities in publishing, agents, writers—there are so many people for whom this is not a tenable way to make a living.

Christopher: And if you don’t give the people who are supposed to grow into these roles a place to grow, it’s just a talent suck for the industry. Great minds are just leaving because—

Sarah: Because they have to eat and pay their bills. 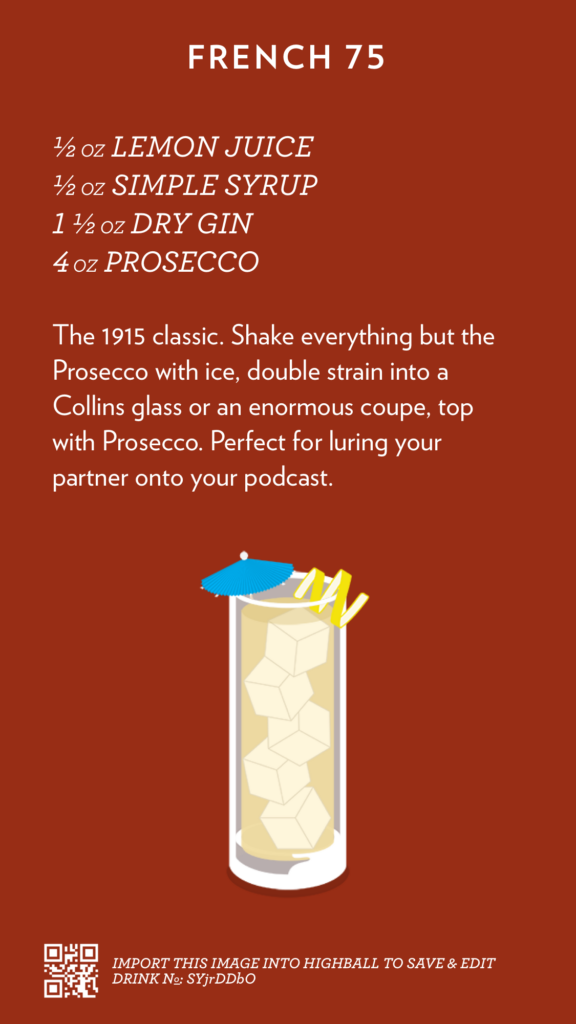 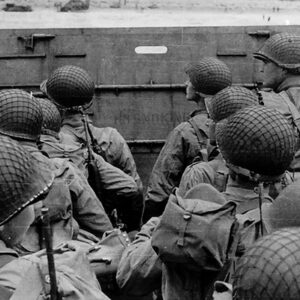