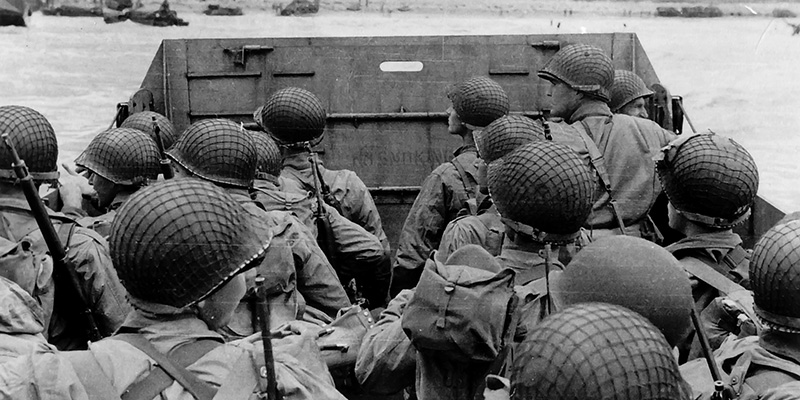 In this episode, Andrew is joined by Richard Overy, author of Blood and Ruins: The Last Imperial War, 1931-1945.

Richard Overy is Professor of History at the University of Exeter and one of Britain’s most distinguished historians and an internationally renowned scholar of World War II. He is the recipient of the Hessell-Tiltman Prize, the Wolfson History Prize, the Samuel Eliot Morison Prize and is a Fellow of the British Academy and the Royal Historical Society. His many works include The Bombing War, Dictators, and The Morbid Age.

On Sigmund Freud and the “Dream Space” of the Hebrew Bible 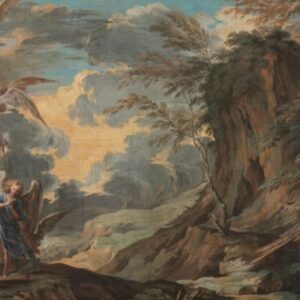 On Sigmund Freud and the “Dream Space” of the Hebrew Bible

The Cosmic Library explores massive books in order to explore everything else. Here, books that can seem overwhelming—books...
© LitHub
Back to top