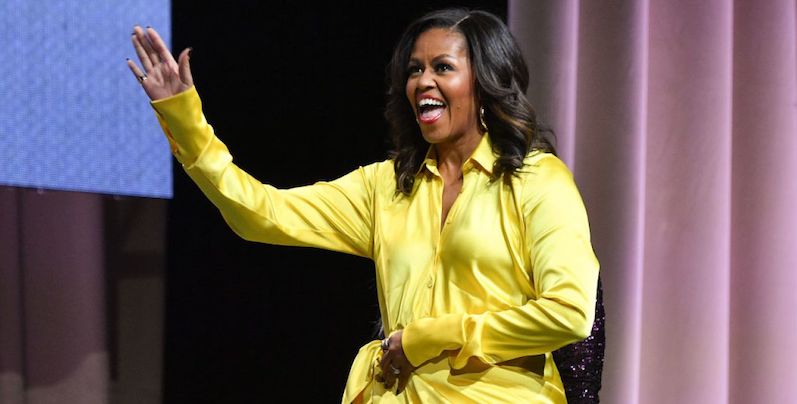 These were the most checked-out books in the New York City library system in 2019.

As the second largest public library system in the US, and one of the biggest in the world, the New York Public Library can give us a definitive sense of what readers have been loving most this year.

Yesterday, the library ran an interesting feature that shows the most checked-out books in 2019 across multiple boroughs. You can even see the most popular books at specific branches in Manhattan, Queens, and the Bronx if you’re so inclined.

The only book that topped Becoming among the three represented boroughs was Jodi Picoult’s A Spark of Light, which took the number one spot in Staten Island. Even though a James Patterson book doesn’t appear in the top ten systemwide checkouts, he dominated in Staten Island and the Bronx. Of the ten top books in the Bronx, Patterson novels occupy six slots; in Staten Island, he commands an impressive seven.

Tara Westover’s massive critical and commercial success, Educated, appears as the number two book in the Bronx, Manhattan, and systemwide.

The top 10 books systemwide were:

2. Educated: A Memoir by Tara Westover

4. A Spark of Light by Jodi Picoult

5. Where the Crawdads Sing by Delia Owens

9. Bad Blood: Secrets and Lies in a Silicon Valley Startup by John Carreyrou