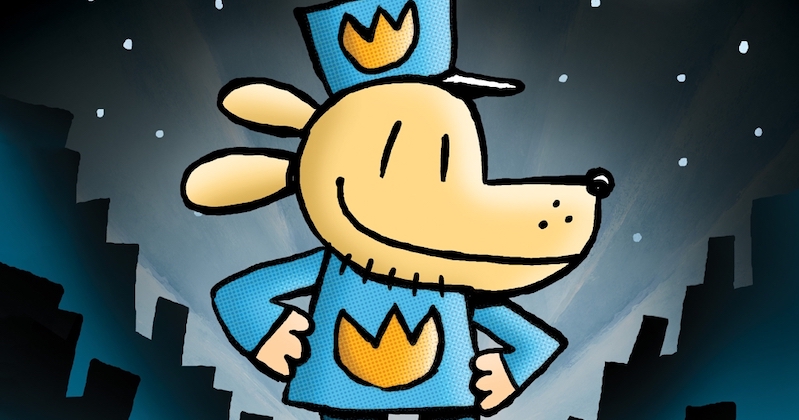 These are the bestselling books of 2021.

After having to settle for bronze in 2020 (Barack Obama and Stephanie Meyer pipping him to the #1 and #2 spots, respectively), children’s book dynamo Dav “The Dog Man” Pilkey has reclaimed his title as America’s Bestselling Author, continuing his astounding yearlong sales run with a further 2.5 million copies shifted in 2021 (the number is probably closer to 4 million when total backlist sales are totted up, but who has time for that kind of math).

As reported by Publishers Weekly earlier today, Pilkey’s Mothering Heights (Dog Man #10) was one of only two titles to sell over 1 million copies last year (compared to seven in 2020), the other being American Marxism, a lamentably popular slice of conservative doggerel from Trumpian talk radio clown, Mark Levin.

Jeff Kinney, the Messi to Pilkey’s Ronaldo (or vice versa, idk…), also had an impressive sales year, with volumes 15 and 16 of his Diary of a Wimpy Kid series selling a combined 1.5 million copies. The first volume in Kinney’s latest series, Cat Kid Comic Club, placed a very respectable 15th on the PW list, with over 617 thousand copies moved in 2021.

There were mercifully fewer political nonfiction books in the top 25, with juvenile fiction (up almost 10 percent from 2020) replacing political memoir as the big genre winner.

Dr. Seuss and Eric Carle also has strong showings, with The Very Hungry Caterpillar and Oh, The Places You’ll Go each selling over 700k copies, proving that you don’t need to be active on social media to move books.

Somewhat remarkably, Amanda Gorman’s inauguration poem The Hill We Climb, published in a 30-page collectable gift book edition with a forward from Oprah Winfrey, sold over half a million copies in 2021.