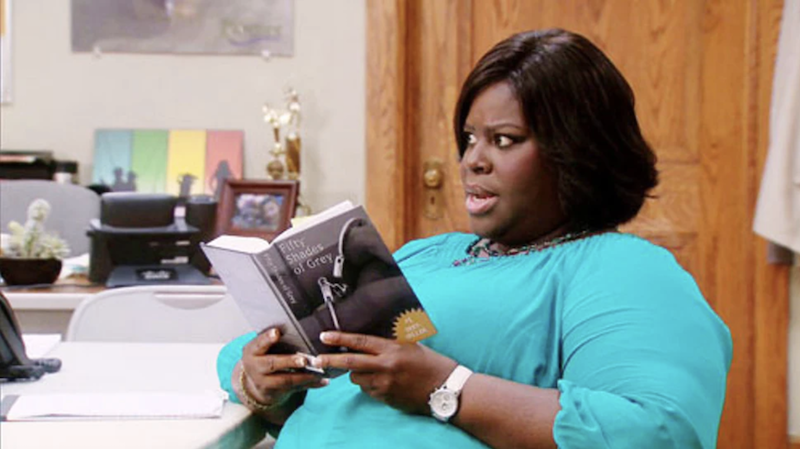 These are the 10 best-selling books of the decade.

According to NPD Bookscan—not perfect, as we all know, but the best the industry’s got—the best-selling book of the last decade in the United States was . . . well, I’m sure you guessed it before you ever clicked here. It was E. L. James publishing phenomenon Fifty Shades of Grey, which which sold 15.2 million copies from 2010 through 2019.

Though the list below is all fiction, overall the trend is moving towards nonfiction on the best-seller lists. According to Lee Graham of the NPD Group, “In 2010, nearly 80 percent of the top-selling titles were fiction, and by 2019 that percentage dropped to 32 percent.” Books industry analyst Kristen McLean said that “This consumer push for informational titles over fiction was reflected in larger non-fiction trends in the second half of the decade—such as the rise in cookbooks, self-help, and politics—which pushed more non-fiction titles into the top ten list.” However, the e-book revolution is not to be: print books outsold e-books about 3.5 to 1 this decade.

But now, without any further ado, the best-selling books of the decade: