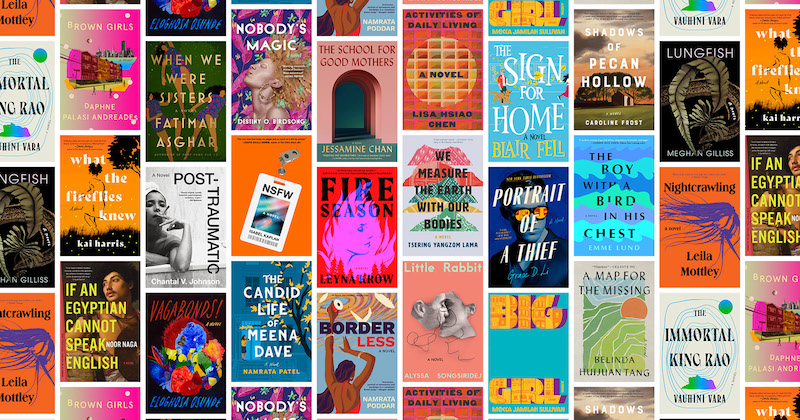 These 24 debuts just made the Center for Fiction First Novel Prize longlist.

New York City’s Center for Fiction today announced the longlist for its prestigious First Novel Prize, which has, since 2006, honored the best debut fiction of the year.

The twenty-four nominated debut novels—which include Leila Mottley’s Nightcrawling, Fatimah Asghar’s When We Were Sisters, Jessamine Chan’s The School for Good Mothers, and Isabel Kaplan’s NSFW—were chosen from over 140 submitted titles published between between January 1, 2022, and December 31, 2022.

The winner receives a cool $15,000 prize, with each of the shortlisted authors taking home a (still pretty cool) $1,000. The shortlisted titles will be announced this fall, and the winner will be revealed on at The Center for Fiction Annual Awards Benefit on December 6.

Previous winners of the CFF First Novel Prize include Junot Diaz for The Brief and Wondrous Life of Oscar Wao (2007), Ben Fountain for Billy Lynn’s Long Halftime Walk (2012), Viet Thanh Nguyen for the The Sympathizer (2015), and Raven Leilani for Luster (2020)

Interestingly, 23 of this year’s 24 nominated debutants are women, which I imagine is some sort of record for a literary longlist of this length. Due recognition of the talent of a group of exceptional writers or further evidence of a shadowy misandrist conspiracy against the sidelined grandsons of Roth, Cheever, et al?