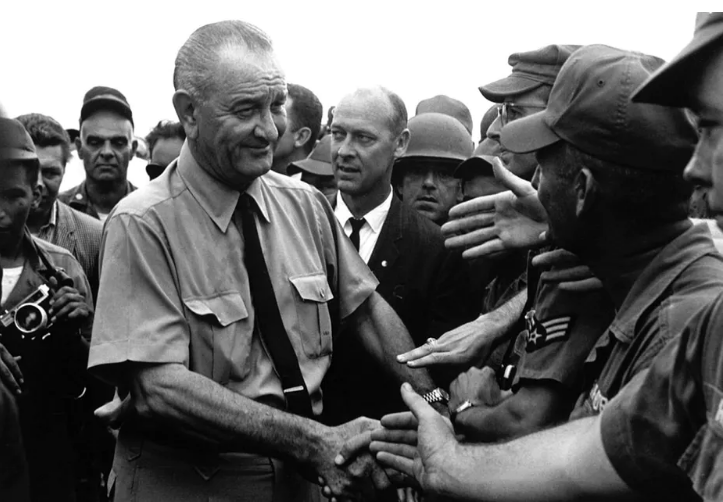 On the NY Times’ Revelations Mark Bowden Reported 16 Months Ago

I was less surprised than most to read on the front page of the Sunday New York Times, October 6, 2018, that General William Westmoreland had endorsed the possible use of tactical nuclear weapons in Vietnam in 1968.

Less surprised, because I had reported this sixteen months earlier in my book Hue 1968 (pages 314-315). The Times article, by David E. Sanger, attributes this revelation to historian Michael Beschloss in his forthcoming book Presidents of War.

I am certain that neither Sanger nor Beschloss were aware that the story is not new. My book has enjoyed a wide readership, but I don’t expect everyone to have read it. And it has long been my experience that reporting breakthroughs—assuming mine was one—go largely unnoticed when they are related as part of a longer narrative. If the writer doesn’t call special attention to it, the reader has no way of knowing he is seeing it for the first time.

When I saw the Times headline, “U.S. Commander Moved to Place Nuclear Arms in South Vietnam,” over a photo of Westmoreland and President Johnson, my first thought was that it was about something else. Perhaps consideration of nukes in Vietnam had gone beyond the instance I reported. But it was exactly the same story, based on the same documents I had found in the Westmoreland and Johnson papers at the LBJ Presidential Library in Austin, Texas.

The documents revealed that in January of 1968, as Westmoreland moved to counter the big attack he anticipated at the isolated Marine base at Khe Sahn, the general met in Okinawa with other commanders to consider a secret plan, code-named “Fractured Jaw.” The plan called for the use of tactical nukes in the event conventional bombing failed to defeat the massed concentration of enemy Westmoreland believed would materialize there—it never did; the real enemy thrust turned out to be the Tet Offensive, simultaneous attacks on cities and towns throughout South Vietnam, including the takeover of Hue City. Westmoreland endorsed “Fractured Jaw” before it was scuttled by the president, who feared public reaction and the possibility of drawing China into the conflict.

When I came across papers related to this long-secret effort, I was so startled that I brought them to the archivist in Austin and asked, “Am I reading this correctly?” He concurred.

Part of the story not told by Beschloss, at least in Sanger’s reporting of it, was that word of the secret plan leaked to the Senate Foreign Relations Committee. Sen. Eugene McCarthy, a committee member then an anti-war candidate against LBJ for the Democratic Presidential nomination, accused the White House of entertaining the use of nukes in Vietnam. The White House denied the true story forcefully, calling it, in effect, fake news. The horrified public response to McCarthy’s charge was almost certainly a factor in killing the idea.

It’s an important story, arguably a critical moment in modern history. When I wrote, Hue 1968, I had no way of knowing for sure that I was the first to report it. The literature of Vietnam is vast. I’m glad that Beschloss and the Times have drawn attention to it. The larger story illustrates the enormity of both Westmoreland’s miscalculation and desperation on the eve of Tet, a time when he was vigorously assuring the president and the public that the war was well in hand. And it speaks well of LBJ that he had the good sense to kill it.

Mark Bowden is a journalist and author of thirteen books, including Black Hawk Down and, most recently Hue 1968. He is a national correspondent for The Atlantic, and recently retired from his position as Distinguished Writer in Residence at The University of Delaware. He was a longtime reporter and columnist for The Philadelphia Inquirer. 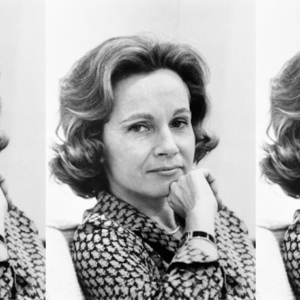 “It’s downright strange that intelligent women would call a book that disposes of its protagonists’ dreams in order...
© LitHub
Back to top