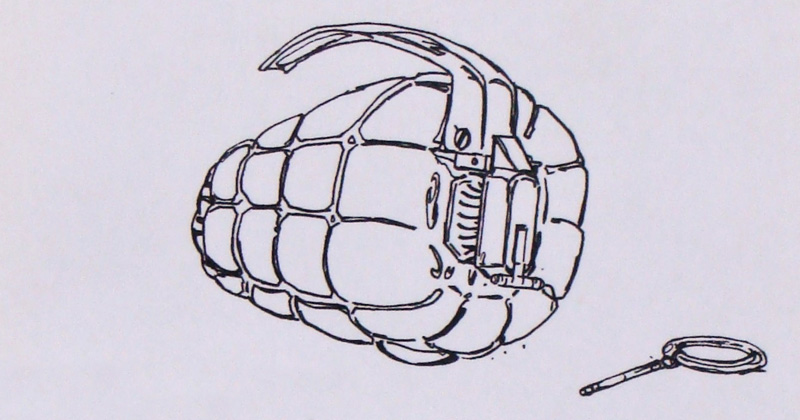 There’s going to be a TV adaptation of The Naked and the Dead, because sure.

John Buffalo Mailer (yes, Buffalo), son of notorious wife-stabber and Gilmore Girls guest star Norman Mailer, will be partnering with Hivemind, Washington Place Productions, and Mailer-Tuchman Media to adapt his father’s most famous novel, The Naked and the Dead, into a limited series. Like, as a sequel to 1917, I guess?

“Nearly 20 [years] ago my father entrusted the adaptation of The Naked And The Dead to me, but it was too epic a book to fit into a feature-length film, so we held off,” Mailer the younger explained. “Now, the new gilded age of television has enabled a big enough limited series to do it justice. It is an honor to be partnered with this extraordinary group of producers to finally give this iconic book that has dazzled generations the screen adaptation it deserves. It was worth the wait to do it right.”