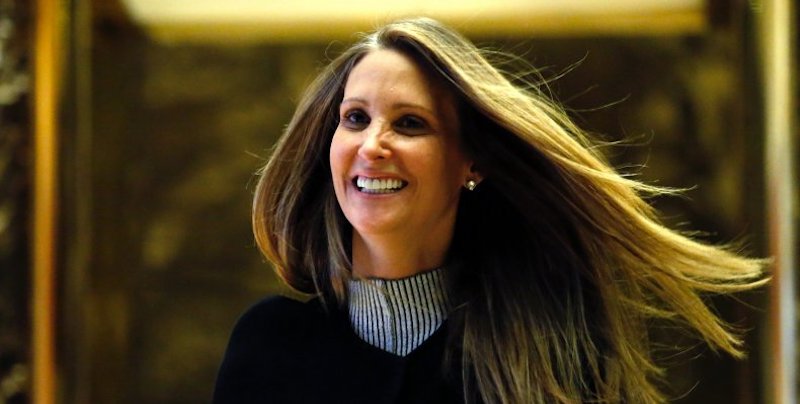 The dubious genre of Trump tell-all memoirs has a new member: Melania & Me, written by a previous advisor to Melania Trump, which will be published by the Simon & Schuster imprint Gallery Books on September 1.

Stephanie Winston Wolkoff, once a confidante of the First Lady, fell out with the Trump family over the presidential inauguration, for which her event planning firm was allegedly paid millions. When that spending was investigated, she claimed, she was “thrown under the bus” by the administration.

While court battles rage on around the publication of a memoir by Mary Trump, the president’s niece, and John Bolton, whose book The Room Where It Happened was a bestseller even before publication, this book will center on Wolkoff’s friendship with the First Lady. The publisher’s summary states that it is “a revealing and explosive portrayal of Stephanie Winston Wolkoff’s 15-year friendship with Melania Trump and observations of the most chaotic White House in history.”