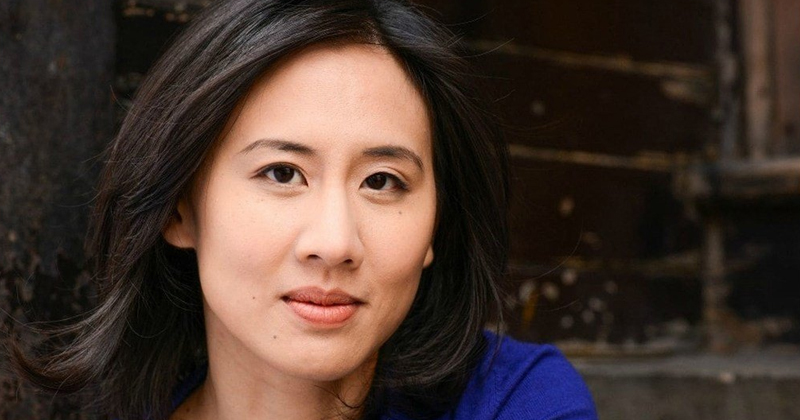 Penguin Press announced today that it will publish Everything I Never Told You and Little Fires Everywhere author Celeste Ng’s new novel, Our Missing Hearts, on October 4th, 2022. The cover design has yet to be revealed.

Our Missing Hearts follows twelve-year-old Bird Gardner, who lives quietly with his ex-linguist father who currently shelves books in Harvard’s library. In order to preserve “American culture,” authorities are now legally allowed to relocate children of dissidents, especially those of Asian origin, and libraries are forced to remove “unpatriotic” books. Among the books removed is the work of Bird’s mother, a Chinese American poet who left when he was nine. Bird’s tried not to wonder too much about what happened to his mother—but when he receives a cryptic letter, he is sucked into a quest to find her. As Penguin Press puts it, “[Bird’s] journey will take him back to the many folktales she poured into his head as a child, through the ranks of an underground network of librarians, into the lives of the children who have been taken, and finally to New York City, where a new act of defiance may be the beginning of much-needed change.”

“I started off simply writing a book about a mother and a son, but soon found myself wrestling with questions raised by the larger reckonings taking place—or being avoided—in the past few years,” wrote Ng in a statement. “Can we actually make a difference? How can we teach our children to make the world better when we ourselves have failed to do so? To me, Our Missing Hearts is about keeping a sense of shared humanity alive in dark, cynical, and isolating times, and I hope it resonates with readers.”