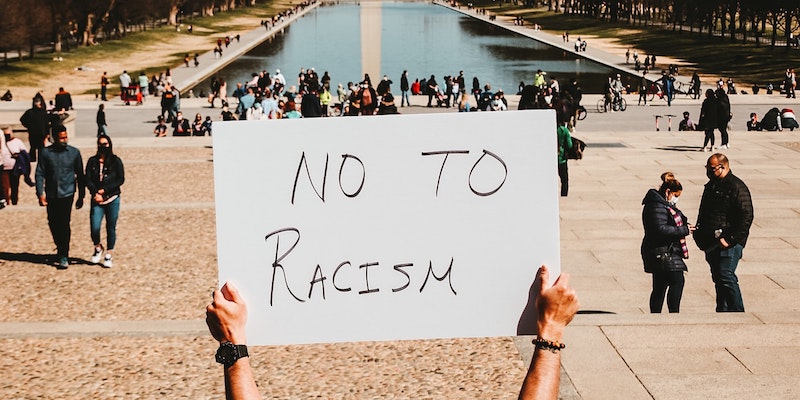 In this episode Andrew is joined by Theodore R. Johnson, the author of When the Stars Begin to Fall: Overcoming Racism and Renewing the Promise of America, to discuss why racism is a structural crime of the state and how recognizing that a color-conscious society—not a color-blind one—is the true fulfillment of the American Promise.

Theodore R. Johnson is the director of the Fellows Program at the Brennan Center for Justice. His work explores the role that race plays in electoral politics, issue framing, and disparities in policy outcomes. Previously, he was a national fellow at New America and a research manager at Deloitte. He is also a retired commander in the U.S. Navy following a two-decade career that included service as a White House fellow, military professor at the U.S. Naval War College, and speechwriter to the chairman of the Joint Chiefs of Staff.

Here's every Booker Prize winner of the 21st century.

Monster in the Middle 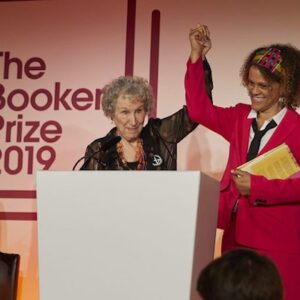 Here's every Booker Prize winner of the 21st century.

We now know that South African writer Damon Galgut has taken home the 2021 Booker Prize for his latest novel, The Promise,...
© LitHub
Back to top