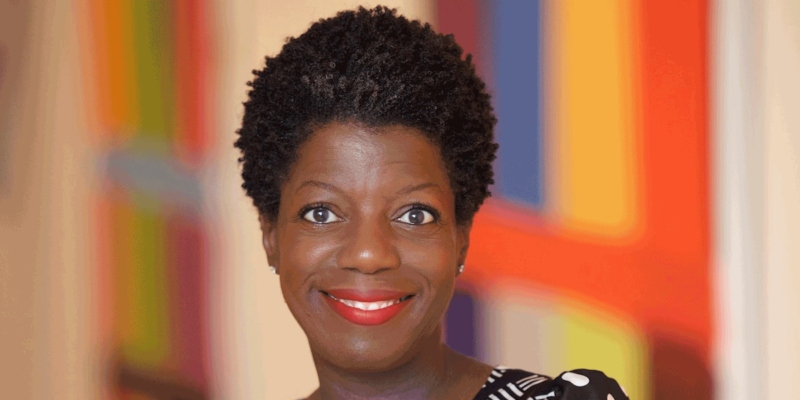 Paul Holdengräber is joined by Thelma Golden on Episode 174 of The Quarantine Tapes. Thelma is the director of the Studio Museum in Harlem. She tells Paul about that museum’s history and mission as well as how they have adjusted their programming to address this moment of the pandemic. Thelma talks about how the Studio Museum interacts with its community in Harlem and the value of being able to think of that space both as it was and as it will be. They dig into digital programming, the museum’s new building, and the role of institutions led by people of color in this time of reckoning. Finally, Thelma and Paul chat Lucille Clifton and how we look back at the art that influenced us in the past.

Thelma Golden: When I say thinking about the future, I’m very literally thinking about it as it relates to the studio museum, because the future is when we will enter into the life that will be created around our new building in a couple of years. We are in construction, but as that building comes to be. So a lot of our work, a lot of my work, has been involved in this kind of future thinking. But also, as we have lived through this pandemic, this racial reckoning, I’ve also been in the kind of future thinking that I think defines the space of Black culture. That sense of what is possible and the ability to imagine it, to imagine a future as a way to move through a present, a complicated present, a difficult present—a way through that is in this kind of future thinking.

I love when you talk to real lovers of Harlem; there’s a way that often people talk about Harlem as it was and as it will be, the simultaneity of the past and future. And I grew up with that. My father was born in Harlem in 1926, in the midst of the Harlem Renaissance. And so I grew up with someone who talks about Harlem as it was. But I also grew up with a man who believed deeply in the future of Harlem—the future that I am living now, the future that I’m a part of—who imagined a community that could continue to transform in spite of all that exists when we think about the lives of Black and brown people.

Thelma Golden is Director and Chief Curator of The Studio Museum in Harlem, the world’s leading institution devoted to visual art by artists of African descent. 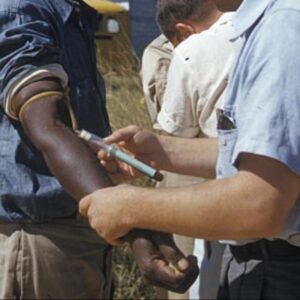