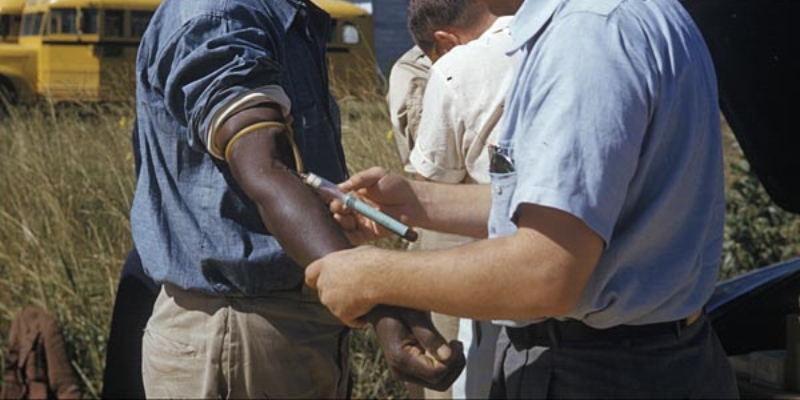 In this episode, Andrew is joined by Harriet A. Washington, the author of Carte Blanche, to tackle the ethical issue of medical consent being abused in America, most egregiously for minority groups and people of color.

Harriet Washington: Andrew, thank you very much for asking that question. It’s key, but it’s so rarely asked. I submit that African Americans are not exhibiting an undue reticence toward accepting the vaccine. We can’t know for sure because we haven’t collected the data, but what we do know is that when the clinical trials are being conducted, we heard the same narrative: African Americans are not participating in clinical trials. But when the data from the trials were published by Biotech, Pfizer, and the Moderna vaccine, a researcher at Johns Hopkins shared with me that African Americans were in the studies at ten percent of the subject pool. African Americans are only 12.3 percent of the American population, so they were showing up in a very respectable rate. Commensurate with their percentage of the population, there was no widespread hesitancy. And I submit that there may not be any here.

The fact that there are fewer African Americans who have gotten the vaccine can also reflect barriers to vaccine access, of which there are quite a few, including health care policies. It’s a narrative that’s often trotted out, but it’s trotted out by people who do not know the history. They invoke Tuskegee because it’s the only study they know of. They don’t know of other studies, and so they make that assumption. However, we already know that that narrative is flawed and untrue. Thomas LaVeist at Johns Hopkins did several studies asking whether or not the Tuskegee study was actually the impetus for African American fears and reluctance and found, no, it was not. What was the impetus is four centuries of abuse in the medical arena. And in fact, one study indicated that African Americans who had never heard of Tuskegee were more likely to fear vaccine administration and medication design. So it’s a very flawed narrative based on, frankly, ignorance of history. And it serves to veil the fact that African Americans are being separated from vaccine access by policies that we can change.

Harriet A. Washington is the author of Medical Apartheid, which won the National Book Critics Circle Award, the PEN Oakland Award, and the American Library Association Black Caucus Nonfiction Award. She has been a research fellow in medical ethics at Harvard Medical School, a senior research scholar at the National Center for Bioethics at Tuskegee University, and the receipient of a John S. Knight Fellowship at Stanford University. She lectures in bioethics at Columbia University and is a member of the National Book Critics Circle. Her books also include A Terrible Thing to Waste and Infectious Madness. 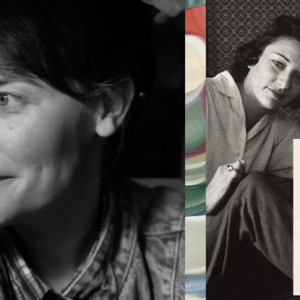