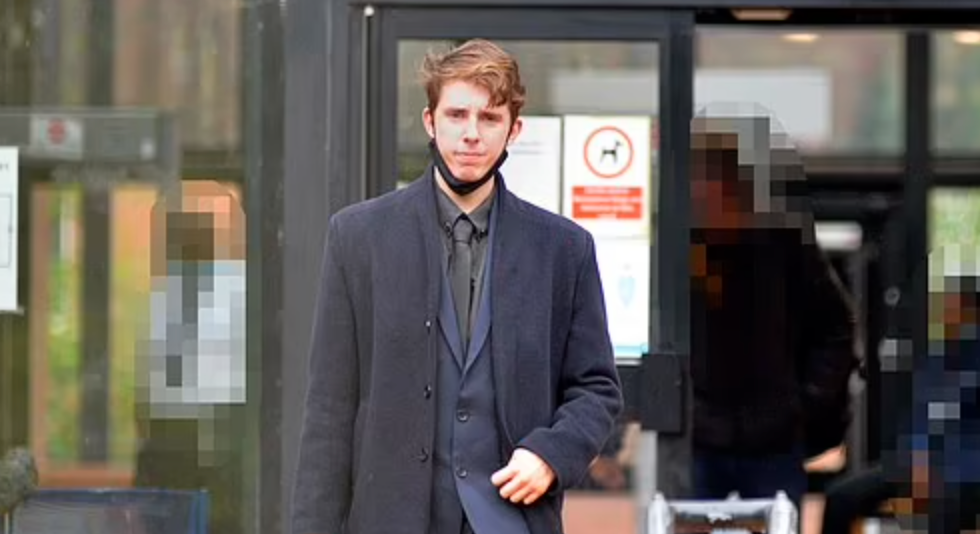 Bad news for all who believe books make us more empathetic: the young man who was sentenced to read more Jane Austen and Shakespeare after being charged with possessing a bomb-making manual, as well as hundreds of white supremacist, Neo-Nazi materials, has been given actual jail time after his case was appealed by the government.

Last August, 21-year-old Ben John was given a suspended sentence and ordered by a judge to read classic literature, including Pride and Prejudice, Twelfth Night, and A Tale of Two Cities; he was also given a five-year Serious Crime Prevention Order requiring him to stay in touch with the police to let them monitor his Internet usage, as well as completion of a mandatory 30-day intervention program. Said Judge Timothy Spencer to Ben John, “I will test you [on what you have read] and if I think you are bullshitting you will suffer.”

In his six-month followup, John reported to Judge Spencer: “I enjoyed Shakespeare more than I did Jane Austen but I still enjoyed Jane Austen by a degree.” Unfortunately, according to solicitor general Alex Chalk, he also continued to like Nazi-related content online after his suspended sentence was passed. John has now been jailed for two years.