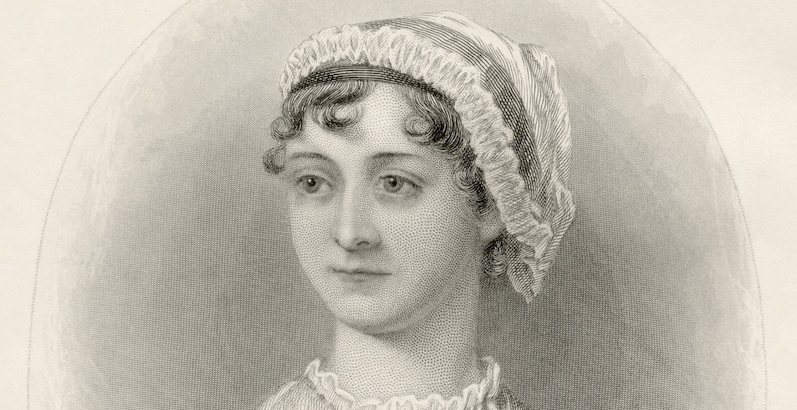 The world’s most valuable novel (by Jane Austen, duh) to go on display.

The world’s most valuable novel—a first edition of Jane Austen’s Emma, purchased in 2019 for £375,000, back when the pound had value—is going on display at the former house of Austen’s brother, Edward. The American owner has insisted the three-volume set remain in England, and so it will live at Chawton House, in Hampshire, beginning in early 2023.

According to The Telegraph:

Chawton House […] has a unique collection of early women’s writing, spanning over 10,000 volumes. Peter Harrington, the London book dealers which sold the book, helped connect the buyer to Chawton House after learning of the new owner’s wish for the book to remain in England.

As was the custom at the time, the book is inscribed by the publisher rather than Austen herself, and was presented to the recipient at the author’s request. All three volumes also bear the recipient Anne Sharp’s ownership signature. Ms Sharp was a close friend of the late novelist.

Someday I hope to donate my 1997 VHS copy of Clueless to Chawton House.