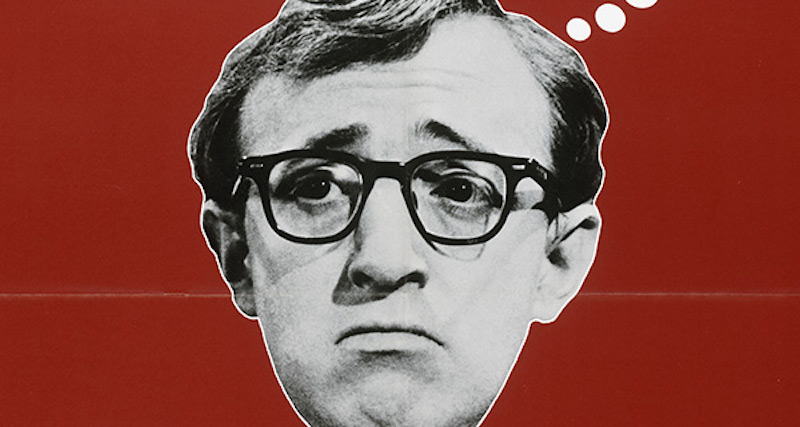 The world may be terrible, but at least no one will publish Woody Allen’s memoir.

According to The New York Times, Woody Allen has been shopping a memoir around to publishing houses—but turns out they have some morals after all, because no one’s biting. In fact, he’s so “toxic” that some of them wouldn’t even read it. “These days, publishers are skittish about working with authors accused of sexual misconduct—for pragmatic reasons as much as ethical ones,” Alexandra Alter and Cara Buckley explain. Fair enough: no one wants to have another Milo on their hands . . .