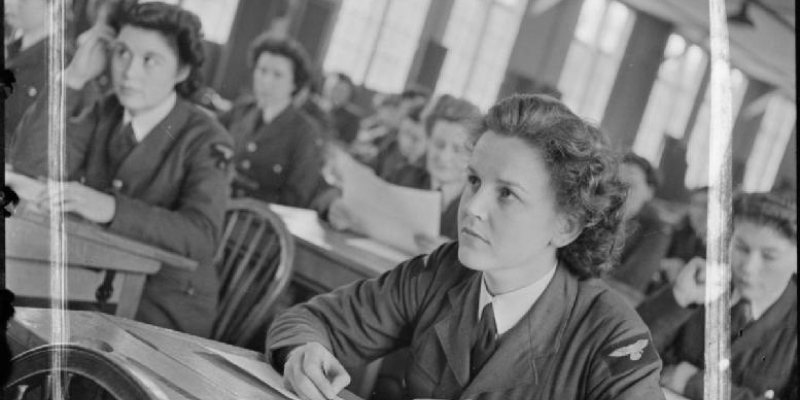 The German V2 rocket program brought fear to the streets of London in the last months of the war. Author Robert Harris joins Al Murray and James Holland to discuss his new novel, V2, which explores the events from the perspective of a German rocket engineer and a British woman tasked with working from where the deadly weapons were being fired.

Robert Harris: It’s one of the things that really struck me reading eyewitness accounts. A woman eyewitness to another strike that’s in the novel, where Woolworths was hit at New Cross in Deptford, a woman who was carrying her baby up the street, she said suddenly it was as if all the air had been sucked away. And there just seemed to have been this momentary kind of [inhale], like all the sea had gone suddenly before a tsunami; the air suddenly went. This is because of the speed at which it was coming down.

If you are under a V2, you wouldn’t hear anything, you’d just feel that. But depending on where you stood, there would be a sonic boom as the thing broke the sound barrier coming in. There’d be the crash of the explosion. And then the very last thing you would hear is the onrushing express train noise of the actual rocket descending. I mean, it’s a terrifying kind of futuristic war that’s happening in 1944, and it’s happening within living memory. That’s the other thing that struck me. One European nation was occupying another European nation and firing ballistic missiles, within living memory. It’s an extraordinary thought.

Al Murray: It’s truly boggling, actually. Robert, what I loved about the novel, though, is you’ve taken this attempt to locate where the rockets are from someone’s memoir. It’s based on a true story, isn’t it? In effect.

Robert Harris: Yes, the book’s genesis was four years ago. There was an obituary in the Times. I’ve reached this stage of life where the first thing I read in the newspapers is always the obituaries, they’re so much more interesting and comforting in a funny kind of way to the news pages. And there was an obituary in 2016 of a woman called Eileen Younghusband. The obituary published on a Monday; she’d died on the previous Friday at the age of 95. She’d been a officer in the Women’s Auxiliary Air Force, a WAAF. She’d been one of those women involved in plotting incoming enemy aircraft. She was good at mathematics, and she was transferred to this tiny unit about a month after the V2 started hitting London.

And the idea was that the V2, which struck London within five minutes, and at one point reached the speed of three and a half thousand miles an hour, went sixty miles high. There was no protection against it, except the fact that it was ballistic. That is, it was powered for the first minute and then it flew like a stone flung from a catapult. And that describes a mathematically calculable arc.

So the British decided to send high-looking radars to Belgium, seventy miles south of the Dutch coast, where the missiles are being launched from. And they could briefly glimpse this supersonic missile and plot it. And then, of course, you’d have the point where it hit in southeast London. And with these two sets of coordinates, you could work back mathematically to the point where it had been launched in the woods, around the hay, invisible to allied aircraft.

The idea was that if they could make that calculation in six minutes, they would then have time to scramble Spitfires equipped with bombs to attack the launch sites, because the Germans took about thirty, forty minutes to dismantle the launchers and get all the equipment and men out of the way. That was the theory. That was in this Times obituary, and the moment I read that, the idea of these eight women, there were, being sent to sit in a bank vault and do these calculations, being billeted on the local population. The Germans had not long gone. And it was said there were still Germans in the area; there must certainly have been a lot of German sympathizers. And it was winter; that part of Europe was starving. I thought that this would just make a wonderful character, and that’s how the novel started. It was to write about her, actually.

Chasing Chopin (and Why Every Artist Needs a George Sand) 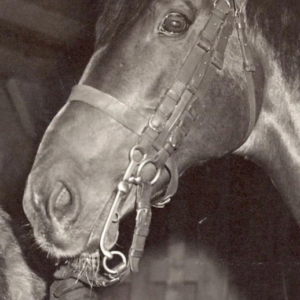 In the winter of 1945, Livadia Palace, its once snow-white façade now covered in grime, stood empty on its perch above the Black...
© LitHub
Back to top