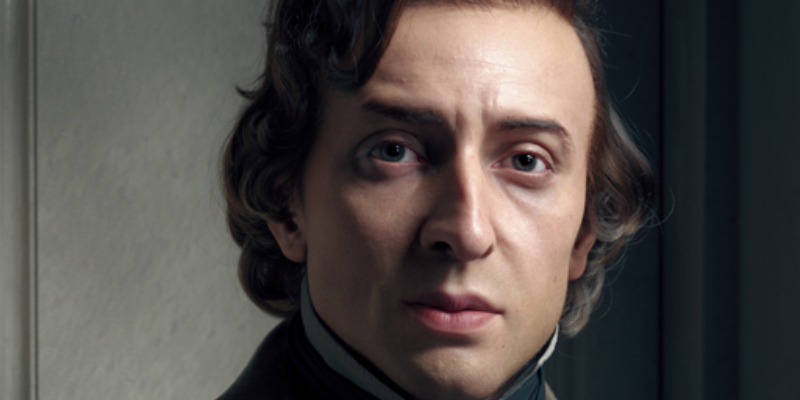 Chasing Chopin (and Why Every Artist Needs a George Sand)

In the fourth episode of our new season on Just the Right Book with Roxanne Coady, Annika LaFarge joins Roxanne to discuss her book, Chasing Chopin.

Roxanne Coady: Even someone who doesn’t know that much about Chopin knows that he had an almost ten-year affair with George Sand. When I think about resurrecting, Chopin had a shortcut reputation as being sort of a snob and a dandy. And George Sand had a reputation as being cigar-smoking, scandalous, promiscuous. And yet I came away from reading the book thinking about each of them in quite a different way. Did you set out to do that? Was that just a byproduct of your research?

Annik LaFarge: No, I didn’t set out to do it. It was really another of the surprises to me, that the cliché I had grown up with about both of them was really—I mean, all of those things that you said about Chopin are in the literature, that he was a dandy, that he didn’t read, that he was short tempered, that he wrote sentimental music. All of those things are there. But what I was really, to talk about one aspect, I already mentioned that he resisted this intense pressure on him to write in these larger forms. And he went against everybody that was urging him to do that and wrote from his heart what he felt he needed to say.

But he was also, as a teacher he was an extraordinarily, I think, generous man. He was exacting, and it was really important to him that his students would understand precisely the technique to play his works as they were intended to be played. He always had a metronome on the piano. He was very exacting. But he also told them that they should play it the way—he said to one student, “Play it like no one’s ever played it before or ever will again.” He said to another student, “I give you complete license when you’re sitting here at the keyboard to be yourself.” He was really preoccupied with enabling his students. He wrote for amateurs. That’s another thing that’s really important to remember about Chopin, was that he was he was very concerned with the amateur pianist. This was a time when pianos were popping up in everybody’s living room.

And George Sand too, in their relationship what I kept hearing as I traveled around to Spain, where they spent a very consequential several months together, and then in central France, where she had a house, I kept hearing this conversation between two artists that I found really fascinating. They were really, really different. They could not have been more different. But Sand had a very, very difficult, complicated childhood, and lots of heartbreak and anxiety. She became a really independent person who saw a kind of duty in friendship. Her métier was to enable other artists to be able to achieve their own great work. So she structured her household in a way that would enable everyone who came into her orbit to do good work. I found that really, really inspiring. So along with the clichés about Sand, she also wrote very innovative—I write about this book that she wrote called Gabriel, which is about what today we might call a transgender person. She was way ahead of her time and and really a very innovative and also an intellectually generous person.

Annik LaFarge is a writer, photographer, lecturer, and author of the much-praised On the High Line: Exploring America’s Most Original Urban Park, winner of the IPPY award for Travel Guidebook. She has been writing about the High Line and urban landscapes since 2009 on the blog Livin The High Line. Her most recent book is Chasing Chopin: A Musical Journey Across 3 Centuries, 4 Countries, and a Half Dozen Revolutions. She lives in New York City. 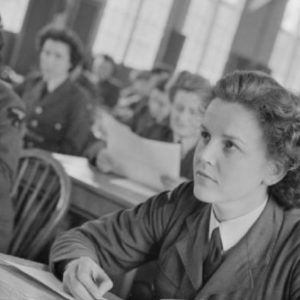