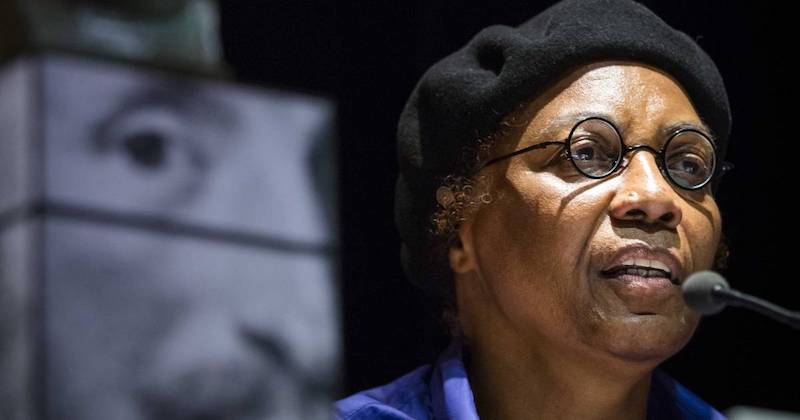 Astrid Roemer, the first Surinamese author to win the Netherlands’s prestigious award the Prijs der Nederlandse Letteren, has had her award ceremony canceled after making Facebook statements supporting former Suriname president Dési Bouterse. Roemer will still receive the £40,000 award money, but King Philippe will no longer present her with the prize.

Here’s what happened: according to Dutch news outlet deVolkskrant, Roemer called Bouterse “unforgettably brave” on Facebook. Bouterse was convicted of murder in 2019 for ordering soldiers to abduct, torture, and kill sixteen leading critics of his government in 1982, and is currently appealing the verdict. Roemer expressed support for Bouterse’s appeal and questioned whether he was involved in the murders.

This was met with anger from many Surinamese citizens. Rita Dulci Rahman, chairperson of the Caribbean Letters Working Group, whose partner and brother were both killed in the 1982 murders, released an open letter withdrawing from participation in the award ceremony due to Roemer’s statements on Bouterse. Lilian Gonçalves-Ho Kang You, who lost her husband, called on the prize organizers to “openly take a stand against the anti-democratic and anti-rule of law statements.” Lawyer Gerald Spong told Nieuwsuur awarding Roemer was “like giving a literary prize to an NSB member shortly after the Second World War.”

On the 12th, the Committee of Ministers of the Language Union, which awarded the prize along with Literatuur Vlaanderen and the Dutch Foundation for Literature, released a statement which read, in part: “We firmly distance ourselves from the views and statements of Ms. Roemer . . . We find the statements of Ms. Roemer so inappropriate that it is not appropriate to allow a festive award ceremony to take place.”

Roemer wrote on Facebook that the cancelation of the ceremony was “a load off her mind.”