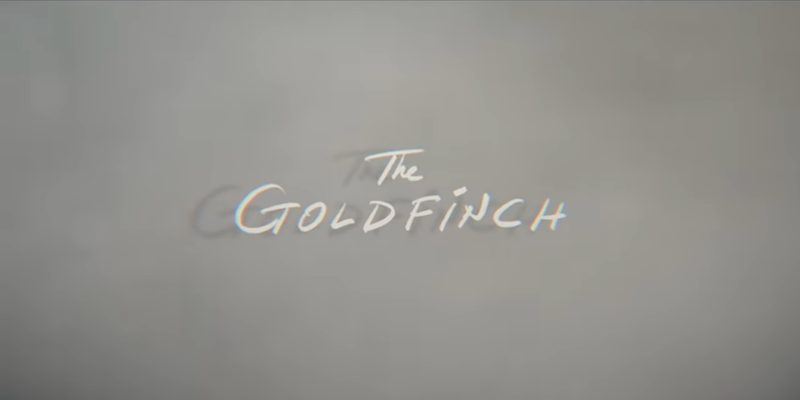 The trailer for Donna Tartt’s The Goldfinch looks . . . very sentimental.

You’ve probably heard by now that Donna Tartt’s best-selling novel The Goldfinch, which won the 2014 Pulitzer Prize for Fiction and the Andrew Carnegie Medal for Excellence in Fiction, has been adapted to film by director John Crowley (Brooklyn), and will be hitting the big screen this September.

Today, the first trailer dropped, and while the cast is still as exciting as ever—Nicole Kidman, Jeffrey Wright, Ansel Elgort—the tone of the trailer is much more tearjerker drama than I expected—focusing heavily on Theo’s mother’s death and how sad he is about it, with plinky music to underscore the lot—than weird, overstuffed, madcap Dickensian fable, which is how I experienced the novel. I suppose we’ll just have to wait to find out whether Crowley has done the book justice. But for now, I’ll say: color me nervous.