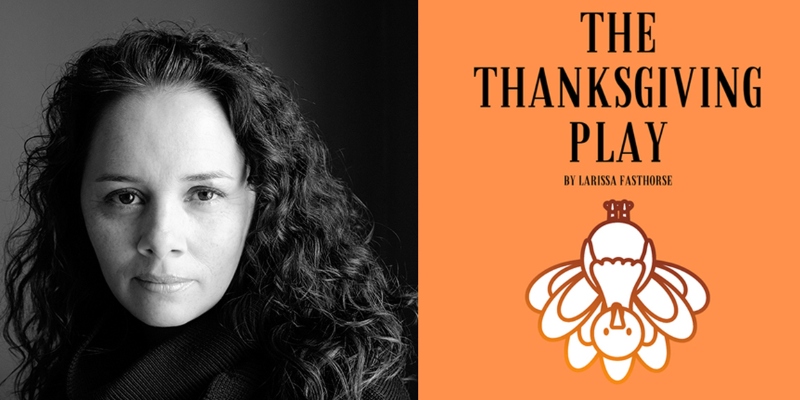 The Thanksgiving Play by Larissa FastHorse, Read by a Full Cast

This four-character production from L.A. Theatre Works and playwright Larissa FastHorse (Sicangu Lakota Nation) is a send-up of woke culture, a satire of political correctness, and a most entertaining listening experience. Host Jo Reed and AudioFile’s Alan Minskoff discuss The Thanksgiving Play, which captures the zeitgeist with controlled mayhem. Liza Weil plays well-meaning Logan, who is directing an elementary school drama production and trying her best to stitch together a “culturally sensitive” play about Native Americans with four white players, no script, and historical references that make every issue “an issue.” Ellis Greer’s Alicia, Josh Stamberg’s Jaxton, and Mark Jude Sullivan’s Caden give life to woke stereotypes. There’s an insightful interview with FastHorse, a MacArthur Fellow, at the audiobook’s conclusion.

Support for our podcast comes from Oasis Audio, publisher of Frankenstein, a breathtaking Audie-nominated full-cast performance of the stage adaptation by A.S. Peterson.

Here's the longlist for the 2021 Women's Prize for Fiction. 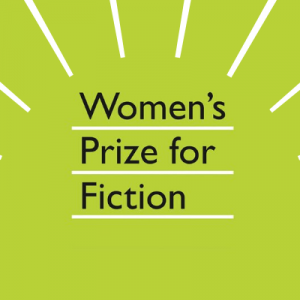 Here's the longlist for the 2021 Women's Prize for Fiction.

Today, the Women's Prize for Fiction, in collaboration with Bailey's and Nat West, announced the longlist for its annual...
© LitHub
Back to top