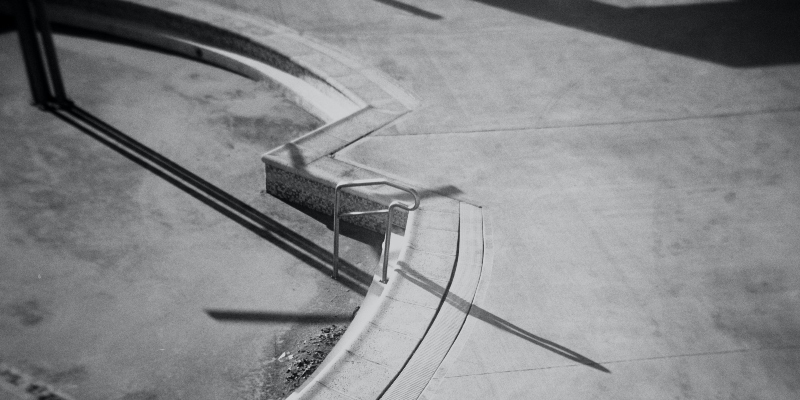 Heather McGhee in Conversation with Andrew Keen on Keen On

In this episode, Andrew is joined by Heather McGhee, author of The Sum of Us, to discuss racial inequality in the US.

Heather McGhee: The United States used to have infrastructure that was the envy of the world. We had these great public works, this interstate highway system. We had big, big public works like the Hoover Dam and the Tennessee Valley Authority. And now we have poison pipes in Flint, a grid in Texas that can’t handle a winter storm. We don’t have high-speed rail. We don’t have universal health care. We have one of the worst in the developed world pandemic responses. What happened is really the story that I set out to try to piece together in my journey to write The Sum of Us: What Racism Costs Everyone and How We Can Prosper Together.

I’m so glad you brought up dear departed Rush Limbaugh, because the story that he told in his incredibly popular, right-wing radio show for a generation, mainly to a white audience, is the link. He sold this zero-sum story, the idea that progress for people of color had to come at the expense of white people, and therefore the institutions that were seen as championing the cause of racial justice after the civil rights movement—those institutions were the government, particularly the federal government, and labor unions—should be distrusted by white people, and white people in the United States should become more conservative.

And that’s exactly what happened. And so, Texas is a terrible, ongoing tragedy of an example of when racism drains the pool. I talk about that in my book. The public swimming pools that used to dot the American landscape, many of which were segregated until the late 1950s—white communities’ response to the desegregation of the civil rights movement was to drain their public pools, to turn away from government. And of course, that meant that everybody lost out.

Heather McGhee is an expert in economic and social policy. The former president of the inequality-focused think tank Demos, McGhee has drafted legislation, testified before Congress and contributed regularly to news shows including NBC’s Meet the Press. She now chairs the board of Color of Change, the nation’s largest online racial justice organization. McGhee holds a BA in American studies from Yale University and a JD from the University of California at Berkeley School of Law. 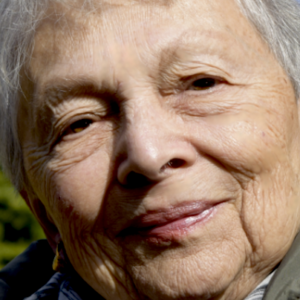 In 2009, after reading a New York Times investigation about a death at an immigration center in New Jersey, acclaimed novelist...
© LitHub
Back to top