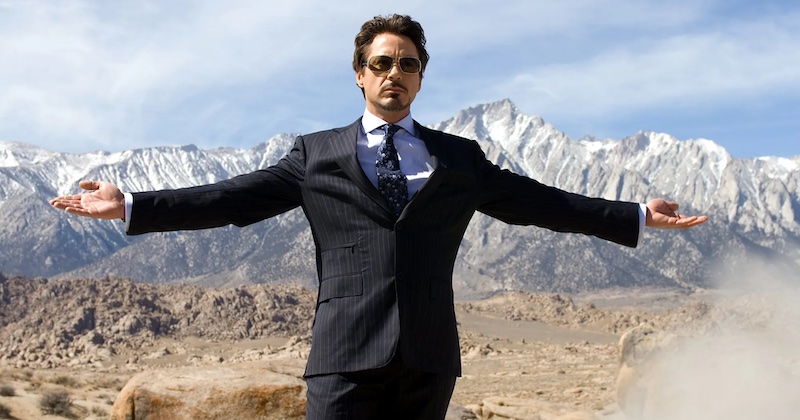 The Sympathizer adaptation will star Robert Downey Jr. as all the villains.

Back in April, A24 and Rhombus Media optioned the rights to Viet Thanh Nguyen’s The Sympathizer, Nguyen’s Pulitzer-winning debut novel about a half-French, half-Vietnamese army captain who serves as a communist double agent after the fall of Saigon. The novel is being adapted into a limited series directed by Park Chan-wook (The Handmaiden, Oldboy).

Now, we have more exciting news about the project (as if we needed any more news to get excited): yesterday, Deadline reported that not only has HBO ordered the adaptation, Robert Downey Jr. is set to co-star. He, Susan Downey, and Amanda Burrell (as “Team Downey”) will executive produce alongside Park, Rhombus Media, and Don McKellar (Park’s co-showrunner).

Insiders told Deadline that Downey Jr. is set to play multiple roles as The Sympathizer’s main antagonists, each character representing a different arm of the American establishment. Downey Jr. as Orange County congressman! Downey Jr. as CIA agent! Downey Jr. as Hollywood film director! A hydra of villainous Robert Downey Jrs! It’s thematically inspired, not to mention exciting for Downey Jr. fans, who will get to watch him flex his acting chops.

This is Downey Jr.’s first role since his final appearance as Iron Man, and sources told Deadline that Downey Jr. chose The Sympathizer as his comeback project because of—besides the story—the opportunity to show his range as an actor.

“Adapting Mr. Nguyen’s important and masterful work requires a visionary team,” said Downey Jr. “With director Park at the helm, I expect this to be a creative producing adventure for Susan, me and Team Downey and a stimulating process for myself in playing these complex supporting roles . . . It’s exactly the type of challenge I’ve been craving.” Now, imagining Orphan Black with an all-Robert Downey Jr. cast, we’re craving it too.