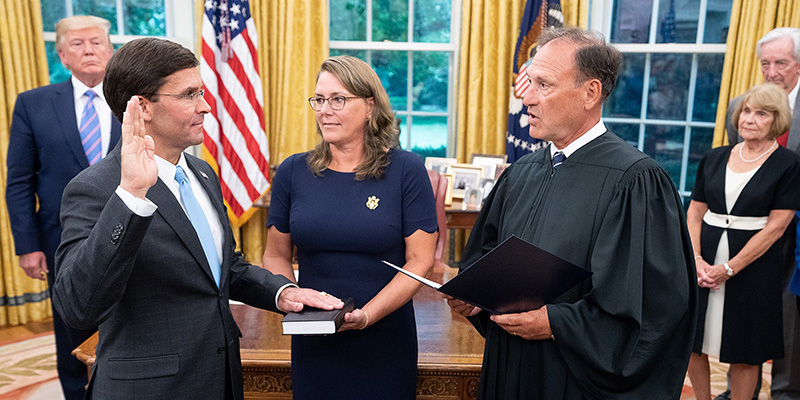 In this episode, Andrew is joined by Mark Esper, author of A Sacred Oath: Memoirs of a Secretary of Defense During Extraordinary Times.

Mark T. Esper served as secretary of defense from 2019 to 2020 and as secretary of the Army from 2017 to 2019. A distinguished graduate of West Point, he spent twenty-one years in uniform, including a combat tour in the 1991 Gulf War. Esper earned a Ph.D. from George Washington University while working on Capitol Hill and at the Pentagon as a political appointee. He was also a senior executive at a prestigious think tank, at various business associations and commission, and at a Fortune 100 technology company. Esper is the recipient of multiple civilian and military awards, and currently sits on several public policy and business boards.

Fleeing Cambodia: How I Was Finally Able to Tell My Own Origin Story 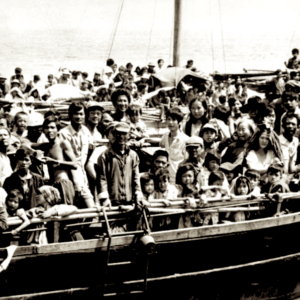 Fleeing Cambodia: How I Was Finally Able to Tell My Own Origin Story

Cambodian Naval Ship P111 was built for a crew of 28 men, with officers’ quarters, a galley canteen, and two heads belowdecks....
© LitHub
Back to top