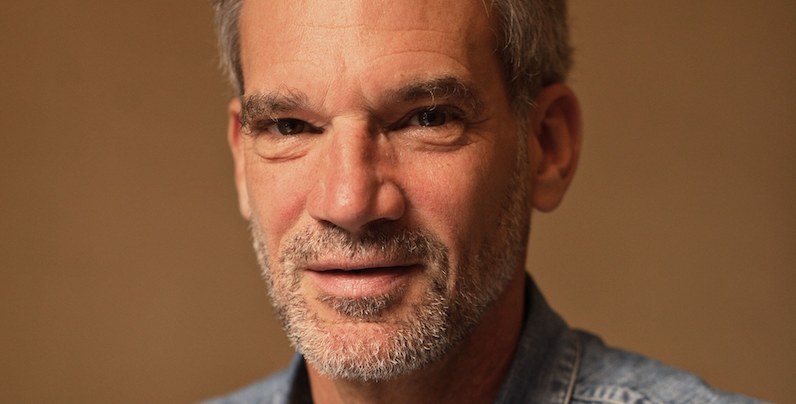 The Supreme Court won’t hear Jon Krakauer’s case over records from the University of Montana.

For years, Jon Krakauer has been trying to find out exactly how a Montana education official was involved in the case of a college student who avoided expulsion after being accused of rape. On Monday, the Supreme Court said it would not hear his case against the University of Montana, ending part of those efforts.

When Jordan Johnson was accused of rape in 2012, the university launched an investigation and a university court issued a recommendation that he be expelled. After Johnson appealed that decision to Commissioner of Higher Education Clayton Christian, he was allowed to remain at the university. Krakauer filed a public records request to find out more about Christian’s involvement in that decision.

The following year, a jury acquitted Johnson in a criminal trial. He later sued the university, alleging that they mishandled the accusations, and received a $245,000 settlement.

The case took place at a time when the U.S. Justice Department was investigating the university and town over their handling of sexual assault cases; Krakauer wrote about those incidents in his 2016 book Missoula: Rape and the Justice System in a College Town. Two years ago, a lower court ruled to release records related to Christian’s involvement in the case, but the Montana Supreme Court ruled against him.