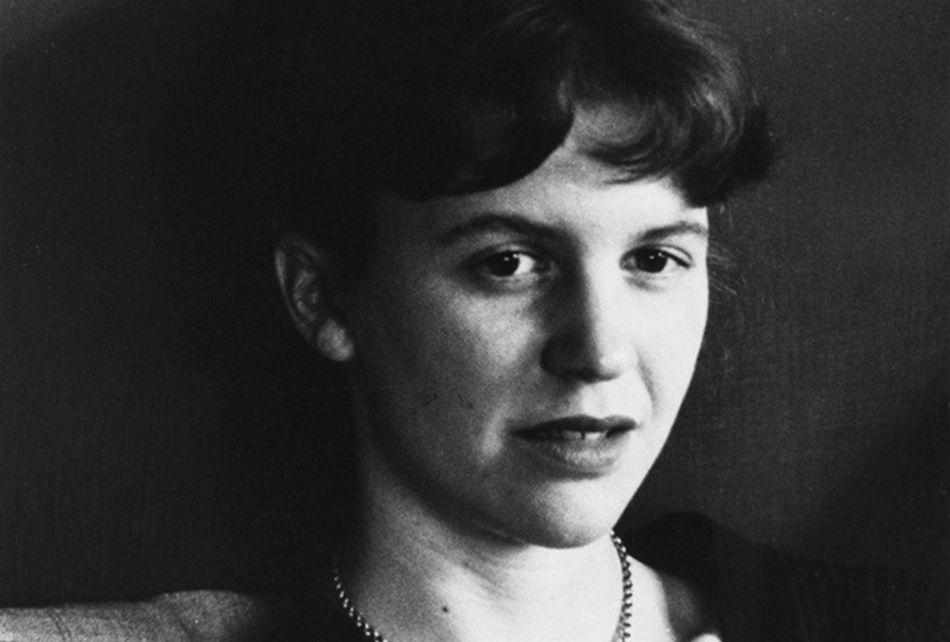 A Brief Look at a Dark Genre

Al Alvarez called suicide “a dubious immortality”: “All that anguish, the slow tensing of the self to that final, irreversible act, and for what? In order to become a statistic.” In 1971, Alvarez published The Savage God: A Study of Suicide, a literary and philosophical expedition into the places where creativity and suicide overlap; the book was also a tribute to his friend Sylvia Plath, who had taken her life less than a decade earlier. He had published several of her poems in the Observer, where he worked as poetry critic, and they grew closer after she split from Ted Hughes. In Plath’s final months, she and Alvarez would often sit in his London flat, talking about poetry, creativity, and sometimes suicide, though “with a wry detachment,” as he describes it. “It was obviously a matter of self-respect that her first attempt had been serious and nearly successful,” he writes. “It was an act she felt she had a right to as a grown woman and a free agent.”

The Savage God is not a memoir, although the prologue and epilogue that bookend it are intensely personal. “I want the book to start, as it ends, with a detailed case-history, so that whatever theories and abstractions follow can somehow be rooted in the human particular,” Alvarez writes; the haunting prologue presents his brief personal account of Plath’s last months, in which he carefully dissects her depression and the ways it contributed to her eventual death, an outcome that (he suggests) might have been a mistake. Alvarez ultimately believes Plath intended only to act out the allegory of death into which she had written herself, expecting, or perhaps gambling, that she would be saved at the last minute—a miscalculation from which the Myth of Sylvia Plath has grown. “The pity is not that there is a myth…” writes Alvarez, “but that the myth is not simply that of an enormously gifted poet whose death came carelessly, by mistake, and too soon.”

Countless biographies have been written about Sylvia Plath, all of which—to varying degrees—scavenge her life for the details that foreshadow her demise. Even those who do their best to focus on Plath’s work cannot avoid the reality of her suicide and the reader’s inevitable curiosity about what led her to it. Alvarez’s prologue distinguishes itself by making that inquisition the point of his narrative. The same goes for the epilogue, which includes a confession of his own suicide attempt. “The Prologue and Epilogue are there as reminders,” he writes, “of how partial every explanation must always be.”

The story of any suicide has two parts: the events that precede the death and the inquiry that follows. The second part draws us, at times fanatically, toward the first part, static and preserved, allowing us to scrutinize it over and over from different angles. We believe the crescendo that builds to a suicide holds some scrambled sense of reasoning that might be deciphered by our persistent examination. This investigation is at the crux of any suicide memoir, a subgenre that borrows from both true crime and biography, and which—as Alvarez’s case shows—sometimes acts as the springboard for an ultimately less personal work. Search for books about suicide, and you will mostly find psychological and sociological tomes, many of which begin with an intimate confession of the author’s loss or struggle before launching into a much more detached, scientific inquiry. You will also find the reverse: memoirs that include science, statistics, history—but which have the feel of a personal narrative moonlighting as advocacy.

The suicide memoir typically exhibits a collage of memories, evidence, and artifacts whose order and emphasis mirror the author’s own fragmentary investigations. The result reveals the range and depth of suicide’s fallout, implicating—to various degrees—all players, including the reader, for their apathy. The more abstract message is one of endless doubt. “In mourning a suicide, disbelief persists and with it the magical thinking that one can still reverse the past to change the course of what happened,” writes Jill Bialosky in History of a Suicide: My Sister’s Unfinished Life, a memoir about her sister Kim’s death. Bialosky’s inquiry reaches from her sister’s adolescent diaries to the anonymity of support groups to a meeting with Edwin Shneidman, who pioneered suicidology—the modern study of suicide causes and prevention. “I’m aware that inherent in my writing of Kim’s suicide is my own need to be a participant in the purge,” she writes. “If I can make sense of the incomprehensible, then I am redeeming Kim and in memory she remains unscathed. But am I doing it for her or for me?”

Suicide memoirists are charged not only with the task of chronicling both their own grief and someone else’s nebulous collapse, but also with the responsibility of writing about culturally volatile subject matter. Suicide is still widely considered a taboo subject that piques the rubbernecking impulses of readers. Writing about suicide demands candor that avoids venturing into sensationalism. Most authors get the death out of the way upfront, like a Hitchcock cameo. Linda Gray Sexton opens her memoir with a cool, curt account of her own suicide attempt. “I had nothing planned that night,” she writes. “Suicide simply came up from behind and took me in a bear hug.” The rendering of suicide often carries only the ephemeral resonance of a crime scene; the real story is the struggle, the absence, and the messy, unromantic aftermath.

Like any memoir that inspires copious marginalia, the best suicide memoirs are curious, relentlessly unsentimental, and free of cliché. Most important, they refuse to use tragedy as a crutch. In her humble and extraordinary memoir, An Exclusive Love, Johanna Adorján alternates between a present-day inquiry into the double suicide of her Holocaust-surviving grandparents and an imagined reconstruction of how their last day might have unfolded. “What do people do on the morning that they know will be their last?” she asks. “Take out the rubbish, file away last month’s telephone bill, fold clean underclothes.  . . . I imagine that two people who know that this morning is their last prefer to do things separately, so as not to be looking in each other’s eyes all the time, for what is there left to be said?” We accept Adorján’s liberties because her prose is spare and evocative and frank, poignant only when it needs to be. Not once does she expect us to keep reading out of pity or desire for spectacle. We read because she has graciously lifted us above the windowsill to peek inside this room, this place full of answers and empty of ways to access them, for as long as she can bear our weight.

Candace Opper’s work has appeared in Guernica, Brevity, and Bitch magazine, among others. After receiving her MFA from Portland State University, she spent three years working with Late Night Library, where she produced and cohosted a podcast focused on promoting the work of diverse women writers. On most days she is busy at work on her own book—a cultural and personal investigation into suicide and the ways we give it meaning. She currently writes and lives in Pittsburgh, Pennsylvania. 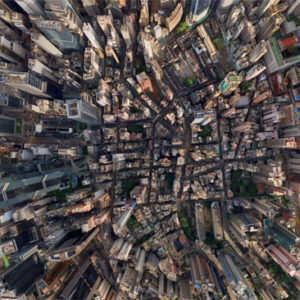 Cities can make for excellent muses. No two people see the same city in the same way, and thus no two books about the same...
© LitHub
Back to top