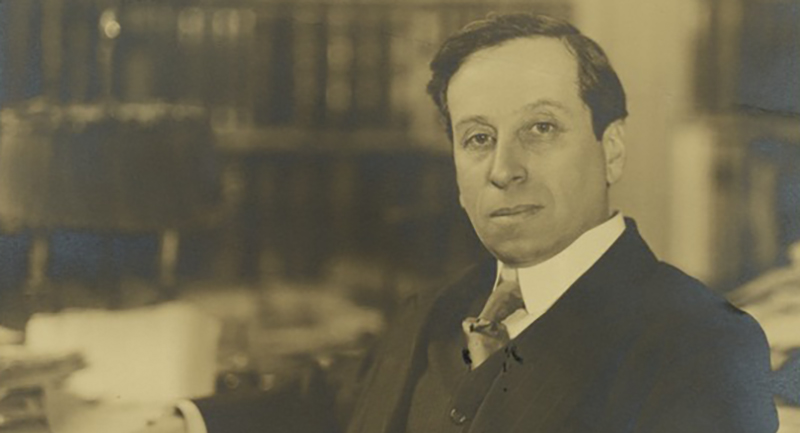 The Strange and Remarkable Life of Robert Eisler

You may never have heard of the Austrian polymath Robert Eisler, but you should have. Eisler knew everybody, went everywhere and made significant contributions to the study of mythology, comparative religion, the Gospels, monetary policy, art history, history of science, psychoanalysis, politics, astrology, history of currency, and value theory. Eisler did it all. This nine-part series will give you all the fascinating and strange detail.

In the first episode, we discuss how host Brian Collins discovered Robert Eisler’s Man into Wolf: An Anthropological Interpretation of Sadism, Masochism, and Lycanthropy and unpack the book’s argument that modern humans are descended from primates who imitated the hunting practices and pack hierarchies of wolves during the scarcity of the ice age. We also hear from a crime novelist and a sociologist who were inspired by Man into Wolf in their own work and examine Eisler’s take on evolution.

Associate Professor Brian Collins is the Drs. Ram and Sushila Gawande Chair in Indian Religion and Philosophy at Ohio University. 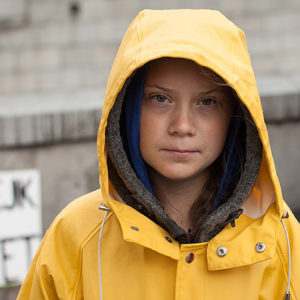 Should climate change policy be subject to a cost-benefit analysis leading to a variety of policy choices? Or is it so critical...
© LitHub
Back to top