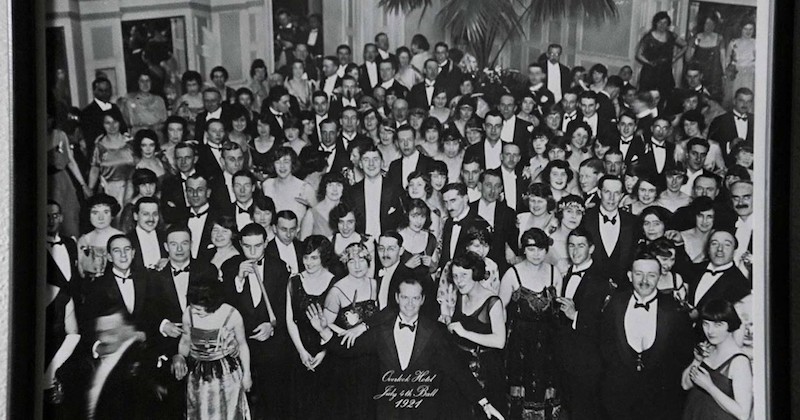 The Stephen King cinematic universe will devour us all.

I’m not a hater, I swear. I loved The Shining, and The Outsider, and It, and Carrie, and Pet Semetary, and Thinner, and Apt Pupil—all of them ludicrous and tremendously entertaining adaptations. King’s febrile imagination lends itself well to lurid screen reimaginings and long may Hollywood’s power players keep him on speed-dial.

Having said all that, as I watched the first trailer for Lisey’s Story—the Julianne Moore-starring, J. J. Abrams-produced (shudder) Apple TV+ miniseries adaptation of King’s 2006 novel of the same name—all I could think was: there are way too many of these fucking things now. It’s getting out of hand. Dangerously out of hand.

But was it ever thus? Let’s consult the numbers.

Over the course of the 1980s, there were 14 feature films and 0 TV shows/TV movies released based on Stephen King novels and short stories. In the 1990s, the numbers were 13 and 9. In the 2000s, 9 and 6. And in the 2010s, 12 and 8. It would appear that King’s stats in this area have always been insane. As my colleague Emily Temple illustrated back in 2017, no other living author comes close to his strike rate.

Yet I couldn’t shake the bone-chill, the nagging sense of foreboding. Like a young Danny Torrance, I had a vision of something terrible lurking out there in the darkness….growing stronger…losing control…so I checked the wikipedia page “List of adaptations of works by Stephen King” to see how many projects were in the pipeline.

The answer? 26. We’re only a year and a half into the roaring 20s and there are already 26 different film and TV projects based on Stephen King works in various stages of production. 28 if you count The Outsider and The Stand, both of which aired last year. Even if the remaining 26 are released over a nine-year period (and, let’s face it, it’ll be more like a 3-5 year rollout), that’s still an average of [opens calculator app] 2.9 big-budget Stephen King adaptations per year.

That is too many, friends. It’s just too many. No one man should have all that power.

For what it’s worth, Lisey’s Story looks decent. It’s about a widow whose dead novelist husband was able to transport himself to another world, and the dangerous stalker obsessed with his unpublished work. I haven’t seen Clive Owen in a while, and this series reunites him with Moore (his co-star in the magnificent Children of Men), so that’s nice for Clive and for Julianne and for me.

Still, though, it’d be nice if we didn’t rush to Marvel-ize the King of Horror Fiction. Perhaps it’s already too late…