When we walk into a bookstore, the first place we go is the staff recommendation shelves—it’s how you get a quick sense of the personality of the store. The very best bookstores are merely a reflection of the eclectic, deeply felt opinions of the book-lovers who work there. As part of our Interview with a Bookstore with Parnassus Books in Tennessee, we asked owners Ann Patchett and Karen Hayes, and staff Andy Brennan, Niki Coffman and Grace Wright some recommendations. 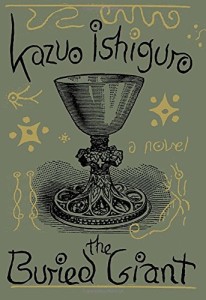 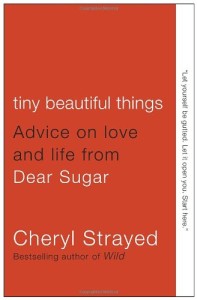 ANN PATCHETT RECOMMENDS: Strayed’s essays are so generous, complicated, and raw that every one of them was shocking to me — shocking in that she was willing to stick her fingers so deep inside the muscle of her own heart to bring back exactly what the reader needed. I’ve never read anything like it. 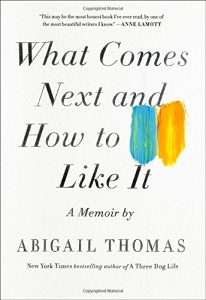 ANN PATCHETT RECOMMENDS: No one writes like Abigail Thomas. I have no idea why people aren’t shouting her name in the streets. 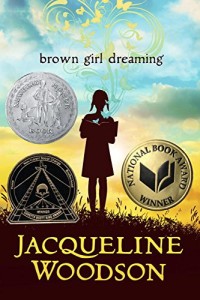 ANN PATCHETT RECOMMENDS: This book is so big-hearted and open that there’s room for the reader to walk right into the story and experience what it’s like to live and dream alongside the author. I’ve bought a dozen copies of this book and given it to people as young as 10 and as old as 92. Every single person has loved it. 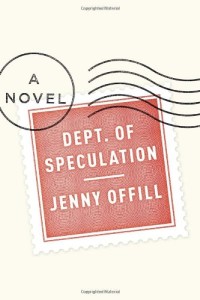 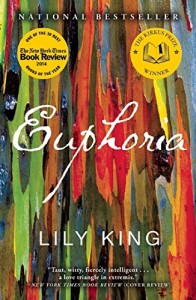 KAREN HAYES RECOMMENDS: Set in the 1930s, this amazing novel tells the story of three young anthropologists studying the tribes of New Guinea. A passionate love triangle develops that threatens their bonds, their careers, and ultimately their lives. 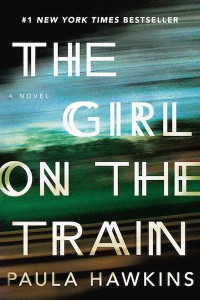 KAREN HAYES RECOMMENDS: Our events director, Niki, describes this as a story about a woman who is “thrust into the center of a mystery barreling towards a dangerous conclusion.” We were lucky enough to host Hawkins before she hit the national news circuit. 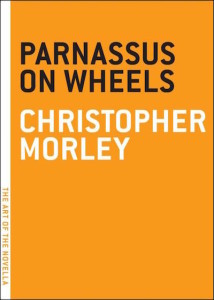 KAREN HAYES RECOMMENDS: This is the story of a man who sells a cart to a young woman, who uses that cart to sell books, and it’s the inspiration for our store’s name. (Of course, Mount Parnassus in Greece was also home to the muses of literature and the arts.) 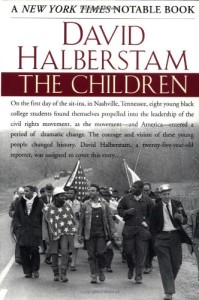 ANDY BRENNAN, STORE MANAGER, RECOMMENDS: Published in 1998, this is David Halberstam’s recounting of the civil rights struggles he covered as a young reporter for The Tennessean. Halberstam was not much older than the students at the lunch counter protests. One of Halberstam’s best and most personal works. 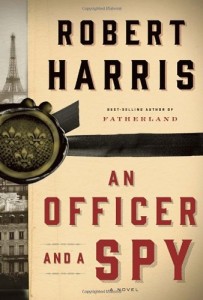 ANDY BRENNAN, STORE MANAGER, RECOMMENDS: You may know Robert Harris as the author of Fatherland, an alternative history about World War II had the Germans won. This is no alternative history, it’s fantastic historical fiction about the Dreyfus Affair, in which Alfred Dreyfus was accused of selling secrets to the Germans. 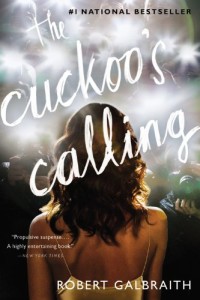 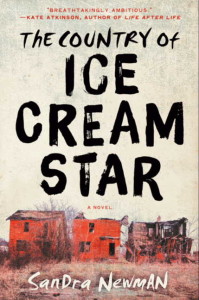 GRACE WRIGHT, BOOKSELLER, RECOMMENDS: There are many kinds of love — romantic, comforting, idyllic — and this book inspires none of them. Instead this book sparks good old fashioned obsessive love. It is one of the best, most brilliantly crafted books I have ever read in my life, and I can’t wait to read it again and again. Newman’s ambitious and stunning narrative grabs you instantly and pulls you into a world both familiar and foreign, horrifying and resplendent.

The Most Literate City in America? 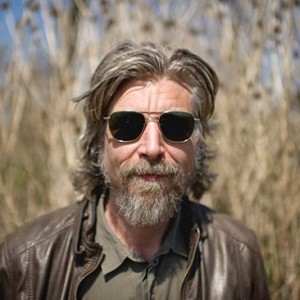 Every few years, if we’re lucky, a writer emerges and expands the idea of what a novel can do. In the last three decades...
© LitHub
Back to top
Loading Comments...