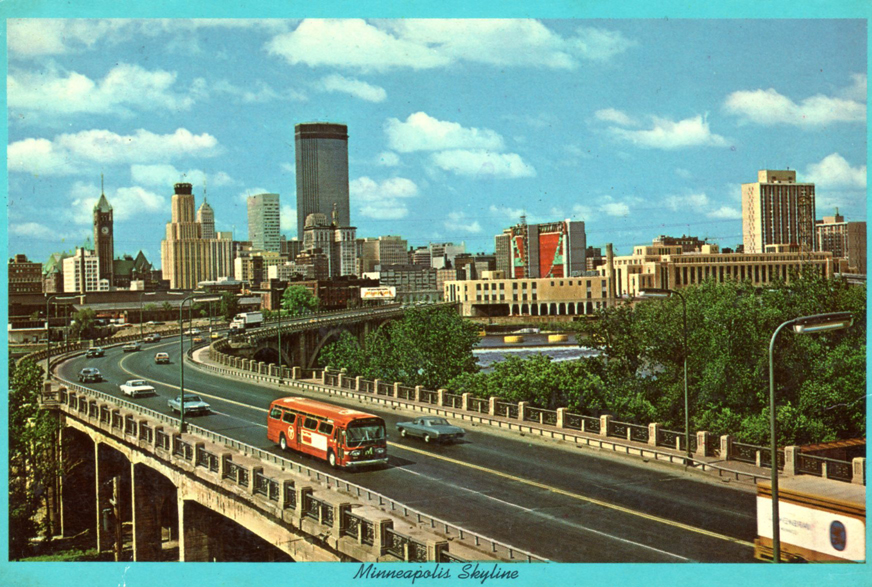 The Most Literate City in America?

It’s Friday night in the house that Keillor built.

That would be the Fitzgerald Theater in St. Paul, Minnesota—home to A Prairie Home Companion. This is the spot from which Garrison Keillor brings the rest of the country a slice of Minnesota every Saturday.

But tonight there’s no Guy Noir or News from Lake Wobegone. Tonight, 700 people are in their seats to see two novelists from the Pacific Northwest: Sherman Alexie and Jess Walter. (In an odd bit of geography, the Midwest was once called the Northwest, until they discovered how much more there was to the country and took back the title.)

Backstage it smells like Ricola cough drops and herbal tea, for all the musicians and radio personalities that wait in the wings at one time or another. Gotta keep those voices crisp. Alexie and Walter are reminiscing about their respective school teacher crushes. Walter’s elementary school teacher still comes to his readings, apparently. “She looks good,” he says.

The two authors have been friends since their early 20s, when they were circling the same parts of Spokane, Washington. They dreamed of the literary big leagues, and they both made it. Walter’s Beautiful Ruins earned rave after rave review, but since we’re talking public radio, Fresh Air called it the best novel of 2012.

Alexie has earned accolades aplenty for his novels, screenplays, and poetry, and tonight he’s fresh off a curious double-whammy: in February, he was admitted to the American Academy of Arts and Letters, and in April, his book topped the American Library Association’s annual list of most frequently challenged books. It was the fifth straight appearance for The Absolute True Diary of a Part-Time Indian. Love ‘em or ban ‘em, his books take the top spots.

Alexie’s pants are so bright blue tonight that people are tweeting about them. And I have to agree: they are bright. I’m hovering, hopefully unobtrusively, enchanted by their banter while they wait to go on stage. Standing quietly near famous authors is still new for me. I’ve only been at Minnesota Public Radio for five months, and going from on-the-page to in-person leaves me literary star stuck.

When Alexie and Walter take the stage, they take the stage. They’re a loquacious force of nature with brutally witty banter. “Crotch shot” are among the first words of the interview, and the censor will have to be quick on the “bleep” button for the rest when it goes to air. 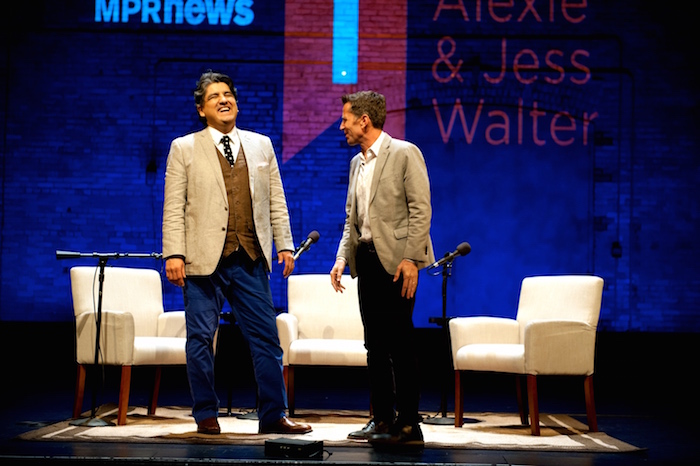 They toss off their struggles in one-liners that the aspiring writers in the audience can take comfort in.

“My last 18 submissions to The New Yorker have been rejected,” says Alexie.

“I worked on Beautiful Ruins for 15 years,” says Walter.

They take digs at anything and anyone—from each other to Kiefer Sutherland.

Then they put the Twin Cities in their sights. “St. Paul is the kind of city you can still get food poisoning in,” Alexie says—as a compliment. And Minneapolis? “The quality of a city is inverse to the number of food trucks that it has.” Burn.

“If Portland continues to decline, it will turn into Minneapolis,” he says. The crowd’s ready to throw a good-natured riot at this point. Because Alexie’s touched a nerve: he didn’t just insult the city, he insulted the city’s attempts to be something more than a layover location. (The airport is beautiful, for the record.)

Minneapolis has a chip on its shoulder: a big one that’s stamped “Flyover Country.” No matter how many food trucks or world class museums or “Most Bike-Friendly City Awards” it has, Minneapolis finds itself on the defensive. Doesn’t Alexie know, I’m sure more than one person in the audience wanted to shout, that Minneapolis just topped the list of Most Literate Cities? And that St. Paul wasn’t far behind at number four? If you won’t listen to Central Connecticut State University, which puts out the list, then who will you listen to?

Arbitrary lists and food truck jabs aside, Minneapolis is a great literary city—the crowd knows it and Alexie and Walter know it. That’s why they’re there; they’ve been flown out to speak to a theater full of readers (in St. Paul, close enough) who ask questions well into the evening and line up in droves to get their books, and even their shoes, signed by the authors.

Less than 24 hours later and a mile away, I’m at the Minnesota Book Awards, this time in the house that railroads built. It’s St. Paul’s Union Depot and its enormous galleries of echoing marble. I spot some covered wagons carved along the top: take that flyover country, this was a wagon destination. 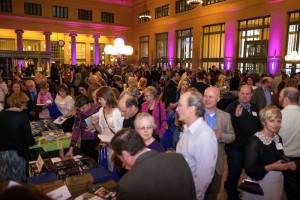 The line for books stretches far longer than the line at the bar, not that a few guests aren’t book-browsing with drink in hand. (I’ve never regretted a tipsy book binge, but I’m not allowed on Powells.com after an Old Fashioned anymore.)

So what makes a great Minnesota book? Any book by a Minnesotan is eligible; it doesn’t have to be about lakes or loons or a primer in passive aggression. I’ve been following the awards since I moved to the Twin Cities in 2010 and worked at one of the local non-profit literary presses. (Graywolf, Coffee House and Milkweed are the storied three.)

And what I’ve noticed about the awards is what the winner of the Fiction and Short Story Award puts perfectly. When Marlon James, the Jamaican-born Macalester College professor, accepts the prize for his novel A Brief History of Seven Killings, he says: “I’m so stunned by the breadth of the fiction in this state, I don’t think it can even be defined anymore.” 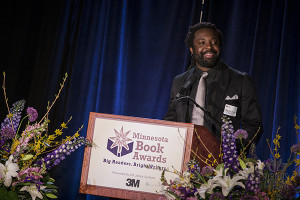 (I was at a barbecue with Marlon James once, when he expounded on the American obsession with the hot dog. He is brilliant.)

Over the course of the night, there are several standing ovations. This is a crowd that wants to eat poetry with a spoon and have seconds.

After the awards have all been given out, champagne is poured and people go back to browsing books, bubbly in hand. Some dance under the marble carvings to the live jazz band.

Scott’s on his second toast, somewhere, I’m sure.