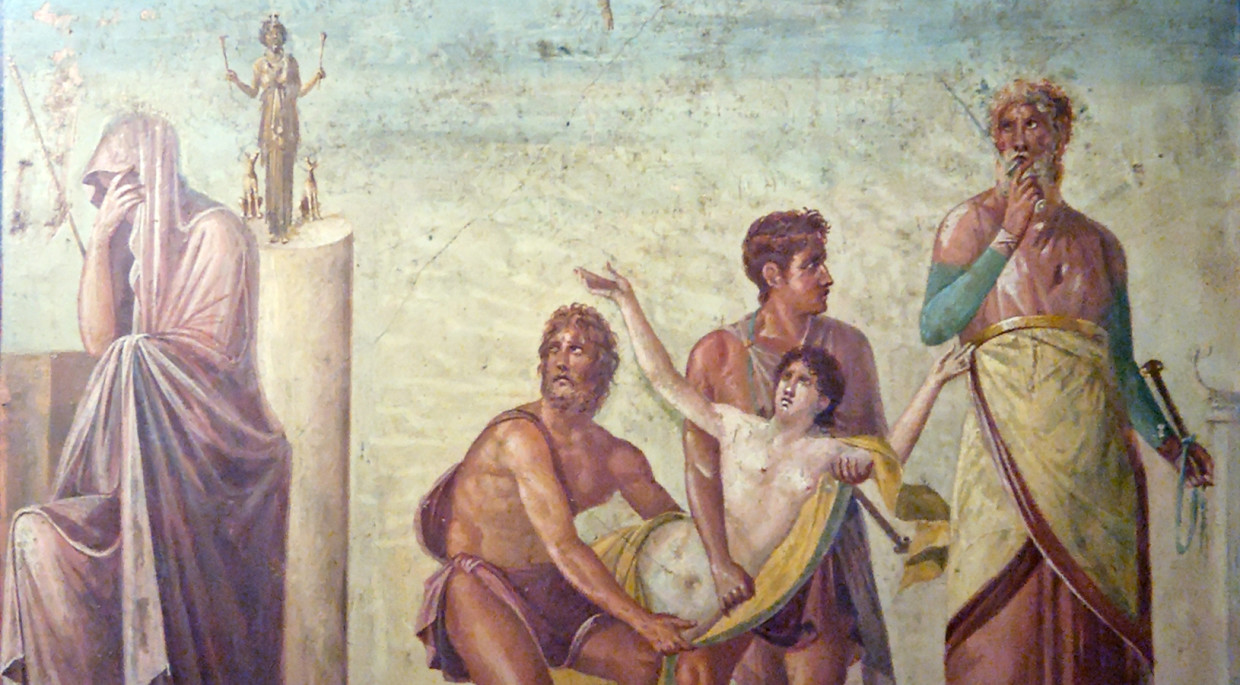 A Photo Essay by Teju Cole

She wrote: Color is the sound an object makes in response to light. Objects don’t speak unless spoken to. An object does not have a color—it makes a color (the way a bell makes a sound).

She sent me this photograph and wrote: I run across my own life as a dog runs across a field, zigzag. The search is endless. Then I come to a sudden stop. I stand and listen to the small movements in things. I listen with my camera, for the camera is a kind of microphone.

She wrote: Lost in Bern one afternoon, I saw the sign. Da. Da. Da.

She wrote: Last week I walked down Forchstrasse from Hegibachplatz. I hadn’t noticed the psychiatric hospital before, nor the long row of antiques shops, car dealerships, and construction sites. What a rage of life flows around us all the time, invisible, inaudible, but intense and ever present. I walked on, thinking about medicine flowing through uncooperative veins and different brains. As I walked farther east, the city began to loosen its usual order, and new relationships emerged between the things I saw. The last stretch of the walk, about half a mile, brought, in quick succession, a mosque (one of four minarets in the country; one of no more than four, by law), a church, a university hospital, and a cemetery, as though there were an inexorable logic to this particular order, as though the rule were to try one thing after another in our life, to consider religion and science in their turn until the journey came to an end at the grave.

She wrote something from Anne Carson: “On the day He was to create justice / God got involved in making a dragonfly / and lost track of time.” To lose track of time is to momentarily draw closer to God.

These days, these flowing hours, and the strange relationships between things: this is how the eye functions in the aftermath of some event.

She wrote: Or perhaps earlier on I ought to have said: The microphone is a kind of camera. In Paris in 1836, the first sound recording was made, and it was of the song “Au Clair de la Lune.” And so, for decades, before there was the means of playing it back, there existed a picture of that song.

She wrote: Everything is moving. Color, too, is molecular motion. Color is the selective absorption and emission of light on the surface of an object. As an untouched drum makes no sound, an object in total darkness has no color. A photograph full of muted but complicated color is similar to a full orchestra playing a quiet passage, with powerful resources used to create a subtle effect.

She wrote to me: What the eye sends away (fort), the camera brings back (da).

The Greek fleet was ready for war. But there were no winds, and they could not set sail. Why were there no winds? The goddess Diana’s anger was turned against them. Agamemnon had killed a doe sacred to her in her sacred grove in Aulis, and there would be no winds, and no sailing, and no war, and no destruction of Troy, until she had her satisfaction. Men are always giving women away. Agamemnon agreed to give away his daughter Iphigenia to Diana as a sacrifice. (Fort.)

In the scene Timanthes painted of Iphigenia’s departure, Calchas was sorrowful, Odysseus was more sorrowful, and Menelaos was overcome with sorrow, all of which Timanthes portrayed with extreme accuracy. But the father Agamemnon’s grief was greatest of all, and Timanthes could not or would not go beyond the limit of what had already been shown. And so he depicted Agamemnon without depicting him: turned away, with a veil over his head. (Da.)

Painters know the power of this gesture. One turns away to show what cannot otherwise be shown.

She wrote to me about the sense in turning away, about the power of a gesture that speaks without being spoken to. 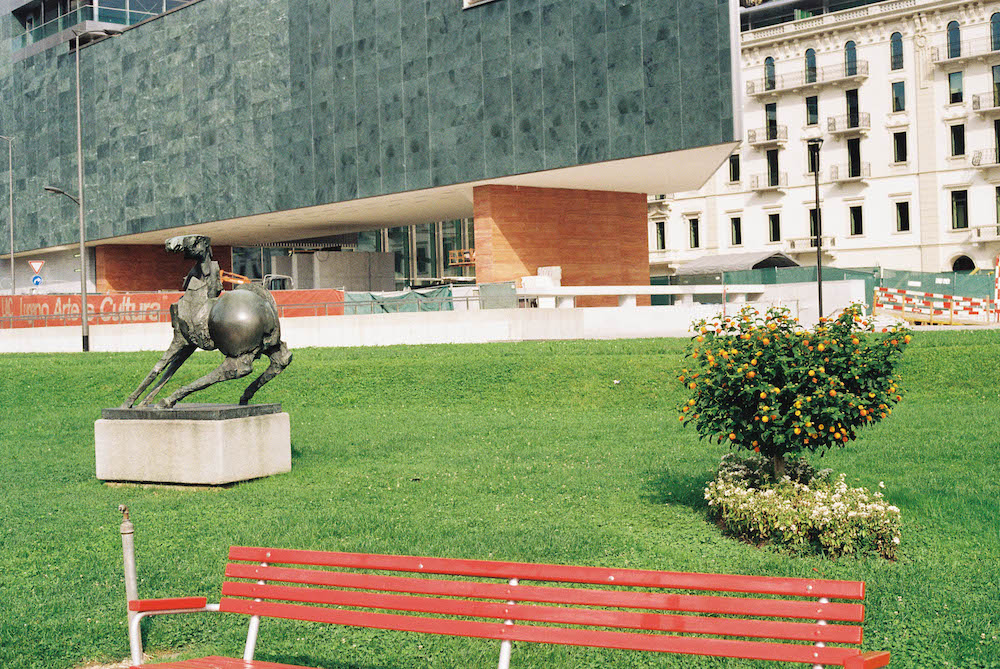 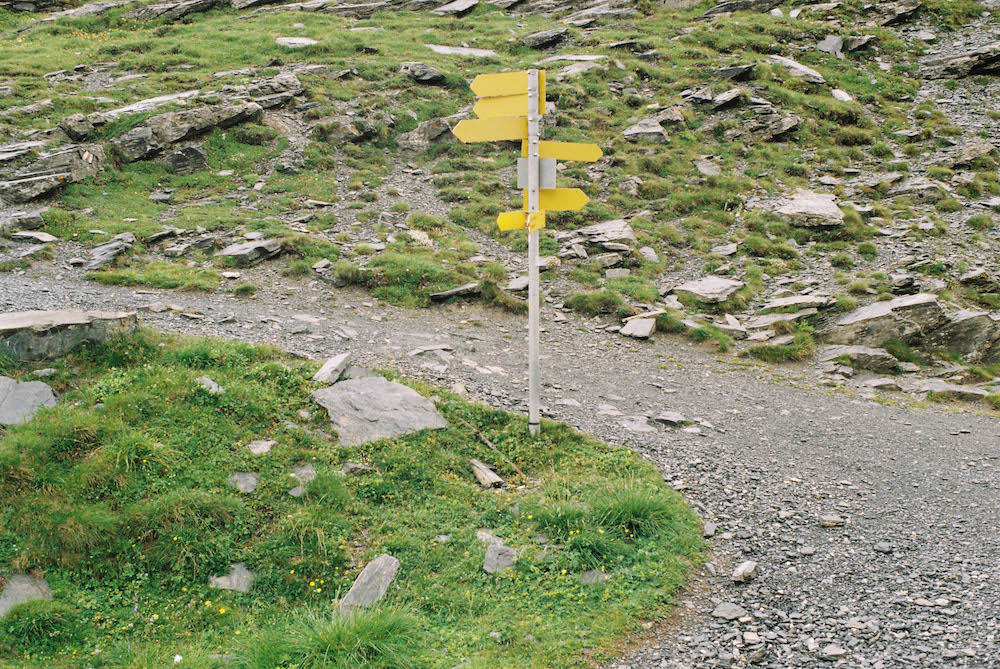 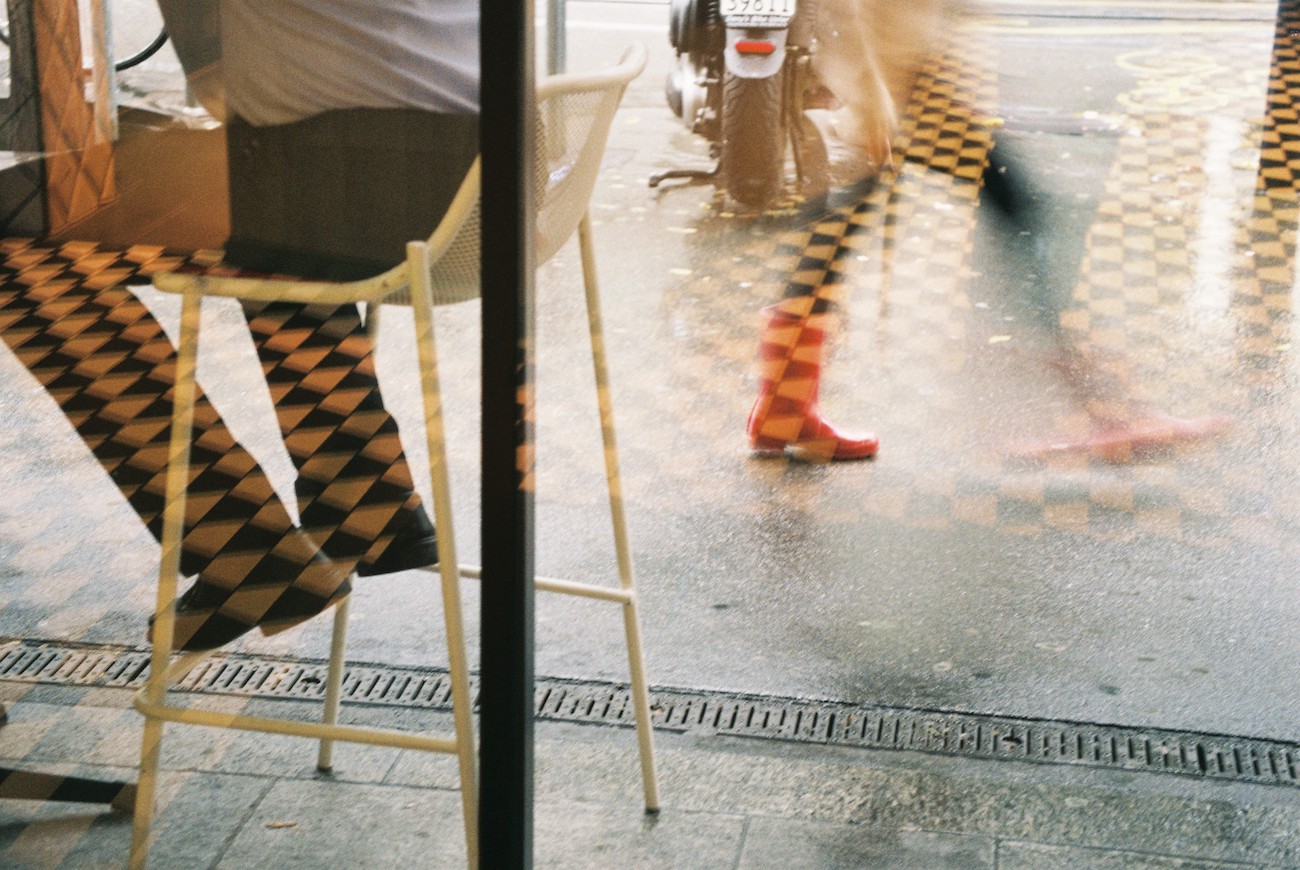 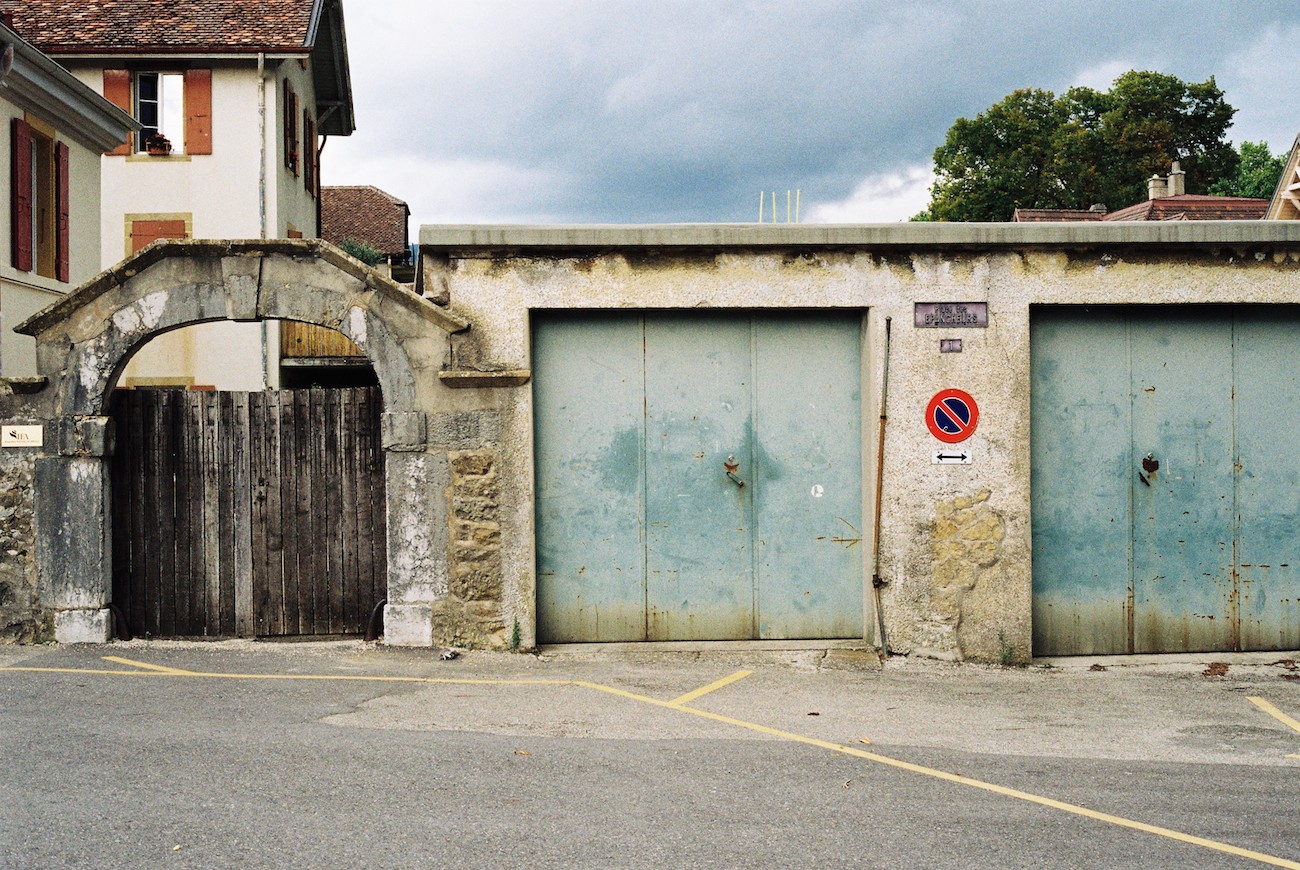 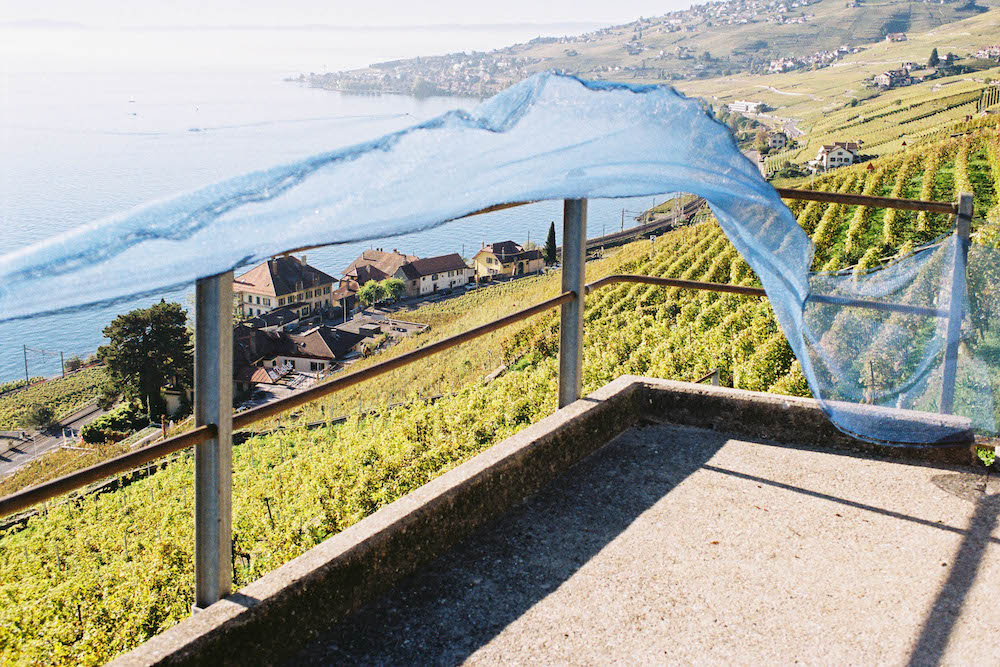 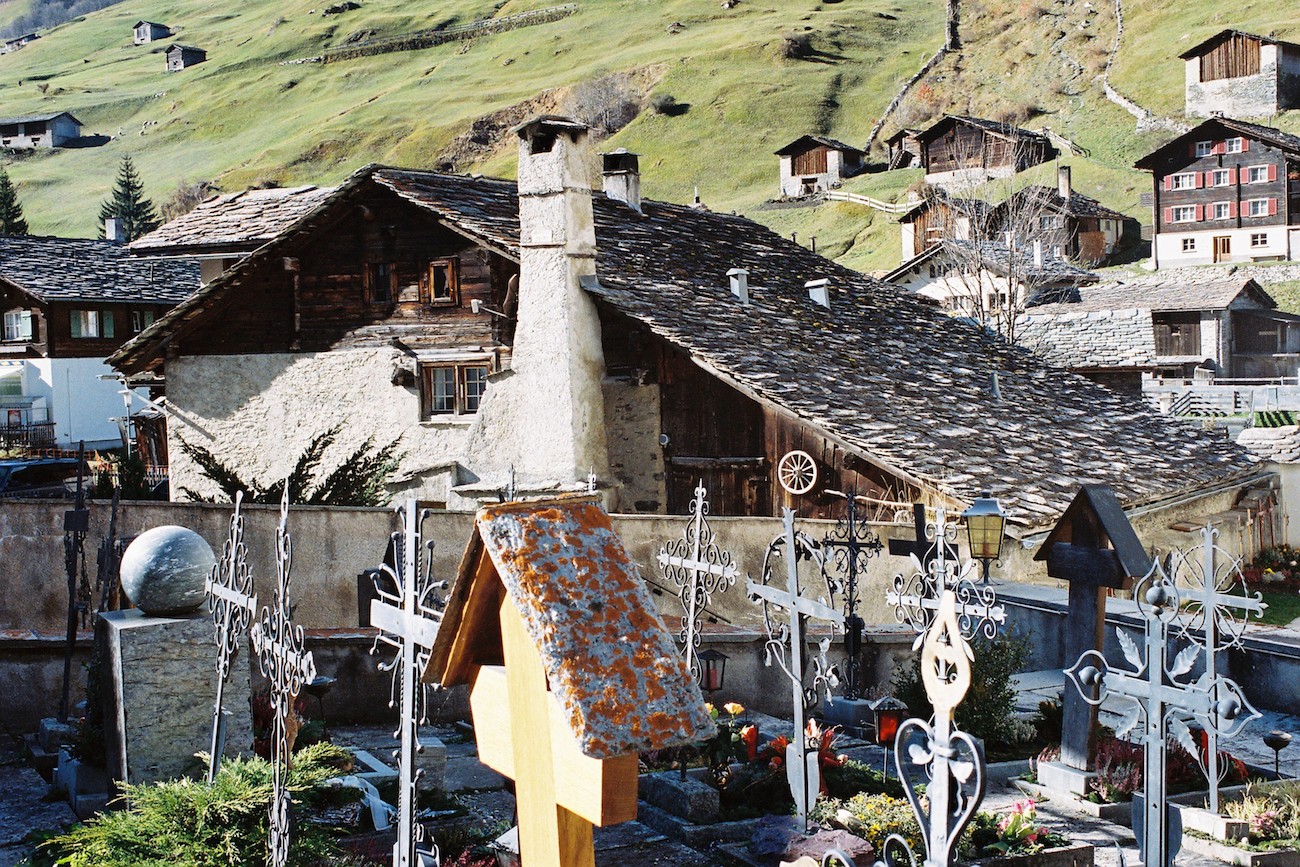 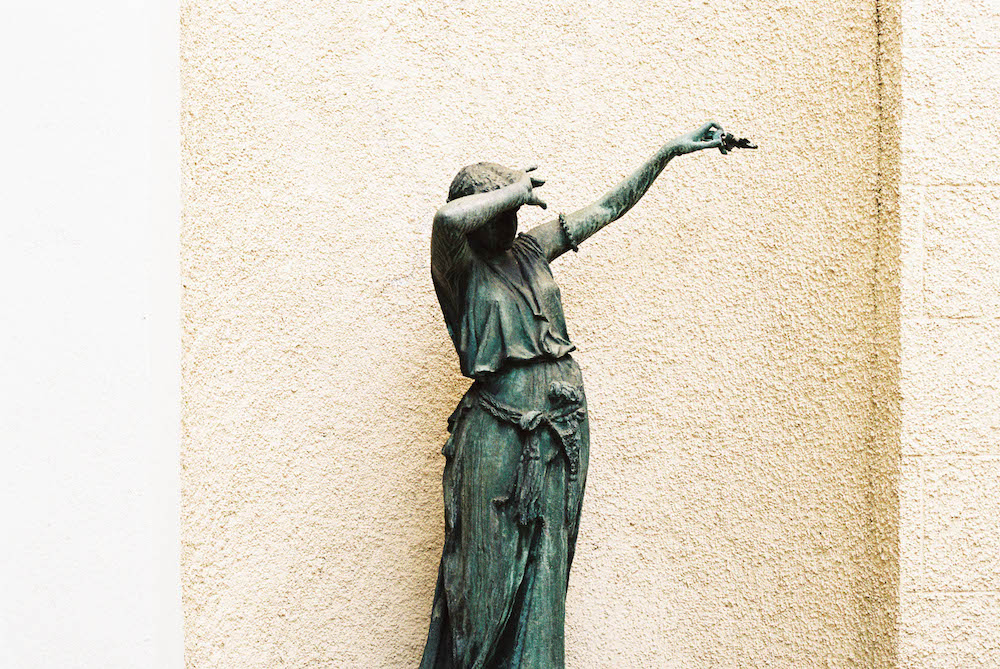 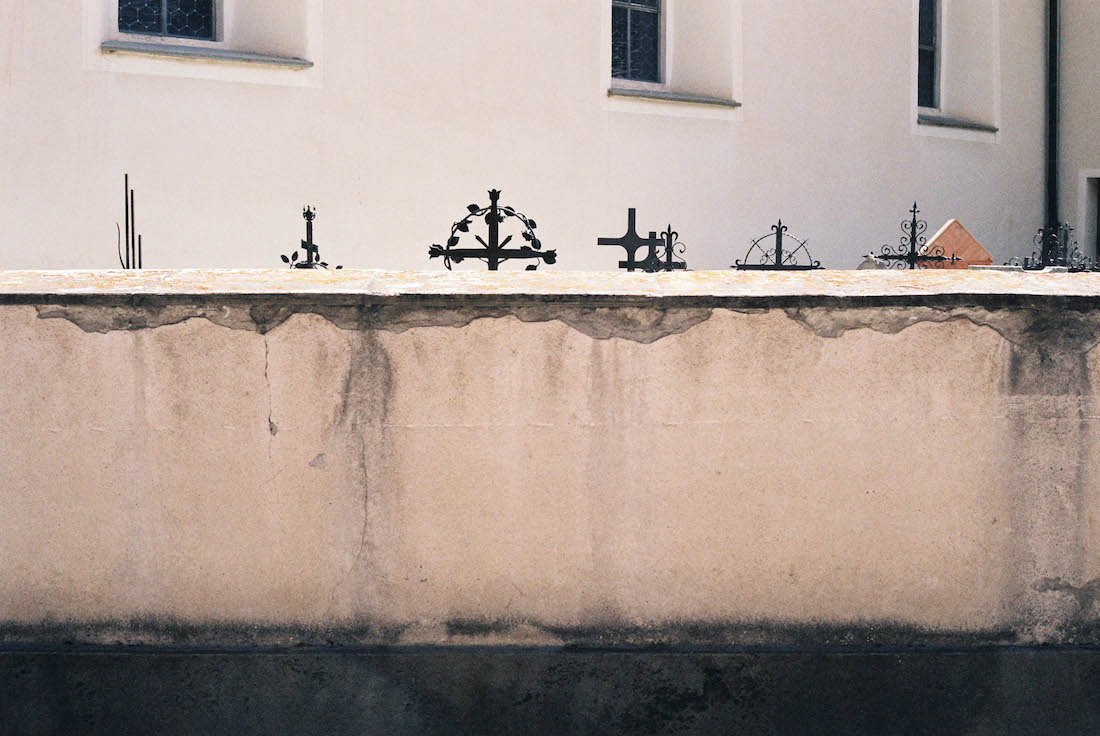 Teju Cole is a novelist, photographer, critic, curator, and the author of seven books, which include Open City, Blind Spot, and Golden Apple of the Sun. He was the photography critic of the New York Times Magazine from 2015 until 2019. A 2018 Guggenheim Fellow, he is currently the Gore Vidal Professor of the Practice of Creative Writing at Harvard. 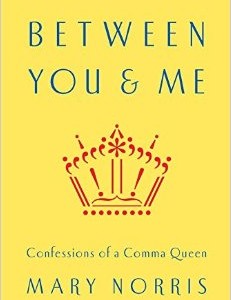 In 1981, after three years of indexing articles for The New Yorker’s editorial library, I got a chance to join the collating...
© LitHub
Back to top
Loading Comments...