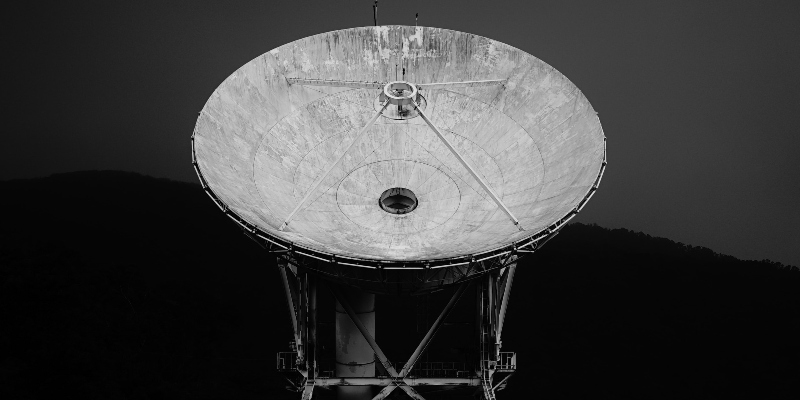 UFOs are back in the news, now called UAPs, or Unidentified Aerial Phenomena. But it’s not clear whether the recent reports of sightings get us any closer to finding alien intelligence. In an interstellar object called ‘Oumuamua, however, the Harvard astronomer Avi Loeb believes humanity may have already found a spacecraft designed by extraterrestrials (his book on the subject is Extraterrestrial). This is not to say that the ship could necessarily lead us to a vital alien civilization. In Loeb’s telling, the search for extraterrestrial life is just as much a search for extraterrestrial death.

Running through this week’s show are allusions to and hints of Fyodor Dostoyevsky’s short story of an alien encounter, “The Dream of a Ridiculous Man.” There, the main character considers suicide but has a vision of interstellar travel, bringing him to a planet like Earth yet characterized by love.

Avi Loeb: Creatures, you know, biological entities have a difficult time traveling through space, through the huge distances, because it takes a long time for the journey. And I think pieces of equipment can survive easily the trip. So most likely we will find evidence for technological equipment. Now, it could be in the form of relics like ‘Oumuamua, objects that fly by. It could be in the form of industrial pollution on the atmosphere of other planets, or it could be in the form of some debris that we find on the moon or in the form of a meteor that we discover on Earth. But it would be something like that. And of course, you know, at the same time, we can search for signatures of microbes, for example, on Mars or in the gases that make up the atmospheres of other planets. But I’m less excited about that. I don’t really care about microbes. I really care about learning something new from an intelligent species out there. And the very least you can learn is if, for example, it’s something left behind by a dead civilization that killed itself as the result of misbehaving or climate change or fighting a war, then we can get a historical lesson and get our act together and perhaps avoid a similar fate.

Avi Loeb is the Frank B. Baird Jr. Professor of Science at Harvard University, where he chairs the astronomy department and directs the Black Hole Initiative. He chairs the Advisory Committee for the Breakthrough Starshot Initiative and the Board on Physics and Astronomy of the National Academies. 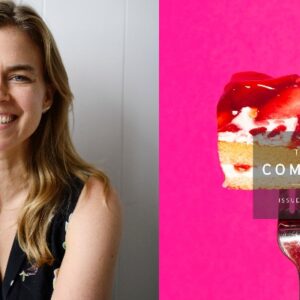 Silvia Spring speaks to managing editor Emily Everett about her debut short story “The Home Front,” which appears in The Common’s...
© LitHub
Back to top