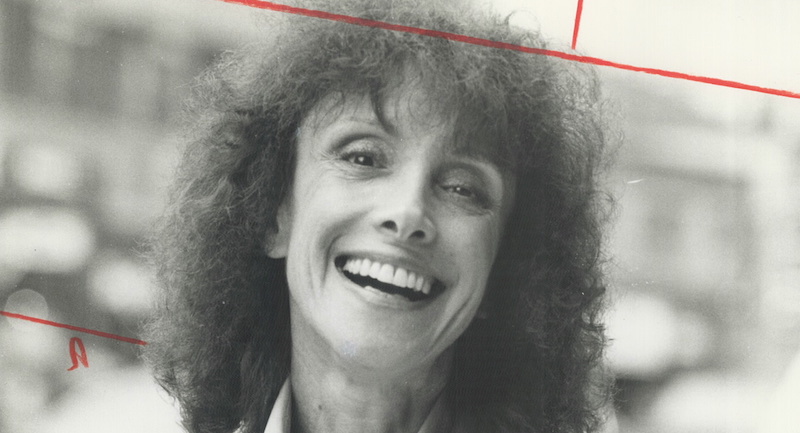 The Rona Jaffe Awards are shutting down for good.

The Rona Jaffe Awards, which have awarded six emerging women writers $30,000 grants per year since the awards’ founding by novelist Rona Jaffe in 1995, have been officially discontinued.

In an announcement now posted to the Rona Jaffe Foundation’s website and previously released in their newsletter, the Foundation indicated the cost of the Awards would be better used to support other artist-serving nonprofits:

The administration of the Writers’ Awards program and the six individual grants represent a significant cost. The Foundation’s board feels that we can use these funds resulting in even greater impact by supporting vital literary, educational, and cultural nonprofits that serve creative artists and the literary arts more comprehensively as their core missions. The Foundation will continue our fellowship programs throughout the country and through them provide essential support to individual writers at the beginning of their writing careers. Our mission has not changed since Rona Jaffe established the Writers’ Awards in 1995 and the Foundation expanded its general giving in 2008, but we feel that at this critical time and crossroad in our nation we must strive to broaden our support further in an effort to create greater opportunities and access for as many as possible.

The announcement was met with sadness and frustration on social media, where writers lamented the loss of one of seemingly few programs to provide significant financial support to promising unknown writers. Writers also expressed skepticism about how the funds will be repurposed; in an email to Publishers Weekly, Beth McCabe, executive director of the Rona Jaffe Foundation, cited the foundation’s track record of “serving emerging women writers and the literature field through other initiatives for many years.” Regardless of the new destinations of the funds, the Rona Jaffe Awards will be sorely missed.