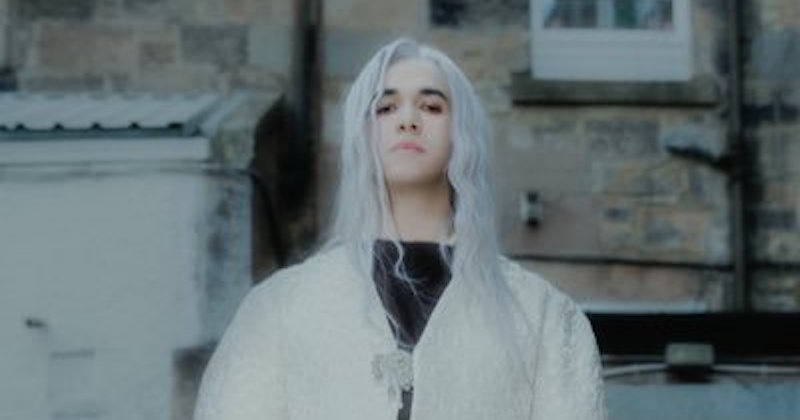 The Republic of Consciousness Prize for Small Presses has split its prize money among the longlist.

Today, it was announced that Shola von Reinhold and Jacaranda Books have won the Republic of Consciousness Prize for Small Presses, which rewards outstanding literary fiction published by UK- and Ireland-based presses with no more than five full-time employees. Von Reinhold’s debut novel Lote, for which von Reinhold and Jacaranda Books won this year, was praised by judge Guy Gunaratne as a “stunning, formally inventive . . . seriously funny novel rich with intrigue and suspense, [and] also an indictment and powerful decolonial response to historical and contemporary attempts to curate art and art history within the calcified mould of European conservatism.”

But there’s something else noteworthy about the prize this year: for the first time in the prize’s history, the prize financially rewarded every author and publisher on the longlist. Half the £20,000 prize fund was split among the longlist (66% to small presses, 33% to authors), and the rest was given to the shortlist; von Reinhold received an extra £1,000 and Jacaranda Books received an extra £2,500. I find this admirable—it’s a way to support as much quality work as possible in a particularly difficult financial year for small presses and creatives.

The Republic of Consciousness has a history of switching it up; last year they split the prize money among the shortlist, and the year prior they named two winners and critiqued the “false hierarchy” of book prizes. They’re giving themselves the freedom to really do what prizes are meant to do—serve quality writers and publishers as effectively as they can, affected by context.