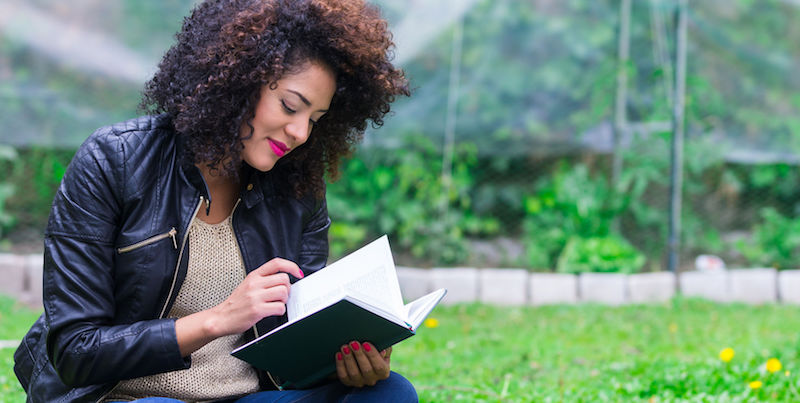 Children’s book publisher Lee & Low Books, a minority-owned company that focuses on multicultural literature, recently released the results of a survey geared towards finding out one thing: What do the numbers say about the widely perceived lack of diversity in the publishing world?

The numbers are unkind, according to Lee & Low’s second Diversity Baseline Survey (the first was conducted in 2015). The publication of the new survey comes on the heels of the Newberry and Caldecott Medal winner announcements on Monday. The highest honors for children’s literature in the US went to Jerry Craft’s New Kid (the Newberry winner), about a Latino boy whose parents enroll him in a mostly white private school in New York City, and Kwame Alexander and Kadir Nelson’s Caldecott-winning The Undefeated, a visual ode to African American history and culture.

Nearly 8,000 respondents participated in the survey. A little more than 150 companies were represented, including trade publishers, university presses, literary agencies, and review journals.

The full survey is worth reading, but here are just a handful of stunning facts about the current state of the publishing industry:

– 76 percent of publishing employees identify as White. The next largest demographic are those who identified as Asian/Native Hawaiian/Pacific Islander (7 percent). Black and Hispanics collectively represent 11 percent of the industry, while Native Americans and Middle Easterners comprise less than 2 percent of publishing staff.

– 74 percent of those in publishing reported as cis women, while 23 percent self-identified as cis men. In spite of these numbers, 38 percent of publishing executives and board members are cis men.

– Of those who said they had some kind of disability (11 percent of those surveyed), 45 percent reported mental illness. Individuals in publishing who have a disability are more likely to work in book reviewing than any other area of the publishing industry.

– Although more and more books with diverse protagonists are being published, editorial departments are becoming whiter. There has been a 3 percent uptick (bringing the total number to 85 percent) since Lee & Low’s first survey.

– About half of all interns in publishing identified as people of color (49 percent). Entry-level positions are more racially diverse than they have ever been, but it remains to be seen whether the industry will retain these interns as full-time employees.