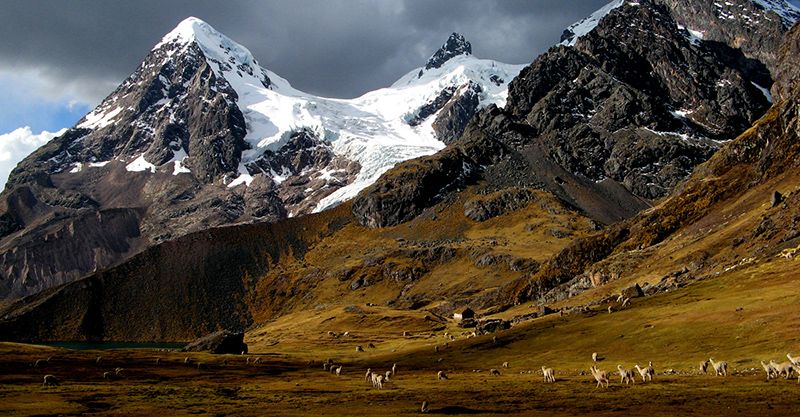 The Prophet of the Andes: A Latin American Journey to the Promised Land

Graciela Mochkofsky in Conversation with Andrew Keen on Keen On

In this episode, Andrew is joined by Graciela Mochkofsky, author of The Prophet of the Andes: An Unlikely Journey to the Promised Land.

Graciela Mochkofsky is the author of six books of nonfiction in Spanish. She is a contributing writer for The New Yorker. Her work has appeared in The California Sunday Magazine, The Paris Review, the Jewish Forward, and numerous publications in Latin America and Spain. She was a Nieman Fellow at Harvard University, a Cullman fellow at the New York Public Library, and a Prins Foundation fellow at the Center for Jewish History. She is the dean of CUNY’s Newmark J-School. She lives in New York City. 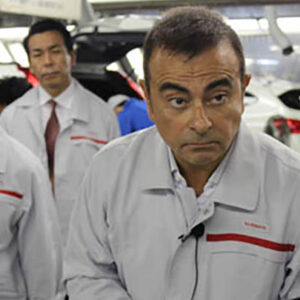